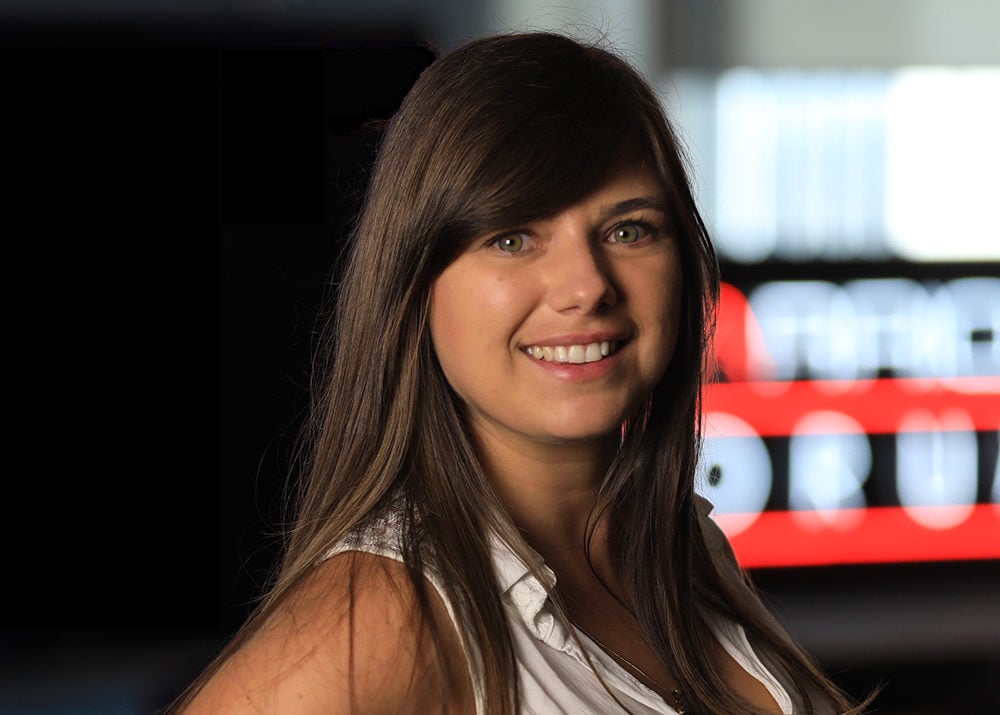 After a crazy year that had one more prize in store over the Christmas-New Year break, especially for people in Sydney and Victoria, we asked leaders in the startup and tech community to send 2020 a breakup letter. It’s time to move on.

As 2021 gets underway, Cheryl Mack, Head of Community at Stone & Chalk, looks back on the blessings and curses of the past year, including the death of James Bond in the form of Sean Connery. Here’s her farewell letter.

When I first saw you coming towards me, I had a feeling you might be trouble. You had that fire in your eyes. But despite the warnings, I never had a choice, we were destined to come together.

Wow did I underestimate you. I had such high hopes for our relationship. I made plans to go travelling – exotic places like Canada and  Hong Kong. I was going to take you to meet my family in Adelaide.

But you clearly had other plans. You showed your true colours early on by burning large parts of the country to the ground. You followed this up with a global pandemic, an economic crisis worse than anything in living memory, and then you killed James Bond. That wasn’t necessary.

Sure you brought me some good times. I met some new people, startups and colleagues. I joined a new company in a job I love.

You introduced me to some fantastic founders, who obviously have the resilience to withstand you and I’ll be keeping them in my life. These are my friends now, 2020.

I wasn’t expecting your explosive anger and the devastation you caused. You should know you truly hurt a lot of people. I was deeply saddened by a lot of what happened, and at many times felt completely helpless.

I’ve learned a lot. I learned the value of many strong people in my life who supported me. I learned to work differently, some would even say better, with those around me.

The 12 weeks of working one metre from my significant other, both constantly on the phone, really tested my strength. I learned to appreciate the little things so much more – like when the case of wine I ordered to help me deal with your antics, arrived two days early.

I learned to find the humour in situations – like when I had to work out in my tiny living room using books and bottles as weights.

If we’re searching for silver linings, I can appreciate that you brought me closer to the rest of the world as we experienced your wrath together and fought back.

But you, you need to go. It’s over. From here on out, you’ll be my crazy ex who I think about occasionally and reflect on the lessons I learned. But I won’t bring you with me, I won’t let your crazy actions bring me down.

I know it might not be totally peachy from here on out but I’m optimistic that things will start looking up.

Cheryl Mack is CEO of Aussie Angels. She’s a mentor for programs including Startmate and Founder Institute. She’s a strategic advisor for several startups. She’s also an active angel investor with over 10 investments and counting. She is an occasional advisor and partner on programs within the City of Sydney’s Tech Startups Action Plan. She’s also featured as the Pitch Doctor on Startup Daily.