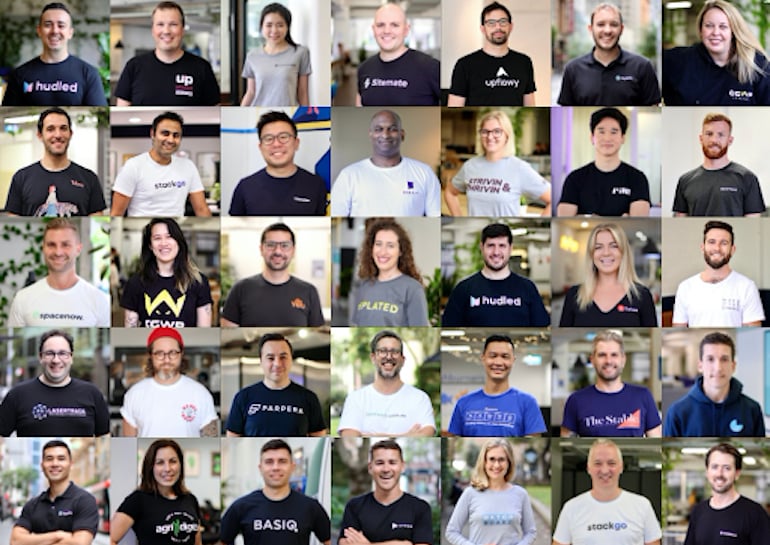 Some of the founders featured of Shirts of Startups

The stories we cover on Startup Daily about founders follow a bit of a pattern: millions raised, new products released, awards won. Occasionally, you get a glimpse into the influences that have shaped the person they are today.

That’s a story Shirts of Startups is keen to tell. Inspired by the famed series Humans of New York, founder and photographer, Shori Hijikata launched her project in early 2021, and has already featured more 50 founders of ventures ranging from pre-seed to post-IPO.

Given the central role swag plays in the public face of every startup, it’s a fun way to honour the sector. Shirts of Startups is all about the special sauce of what shaped these founders to take the path they’ve chosen.

Her goal is to share their authentic and inspiring human stories, from conquering personal challenges to navigating non-linear career paths, in a bid to broaden the founder narrative. It’s become a bit of a hit on LinkedIn, with Shirts of Startups posts attracting nearly half a million views globally.

It also demonstrates a remarkable diversity, with the founders coming from more than 20 cultural backgrounds so far. 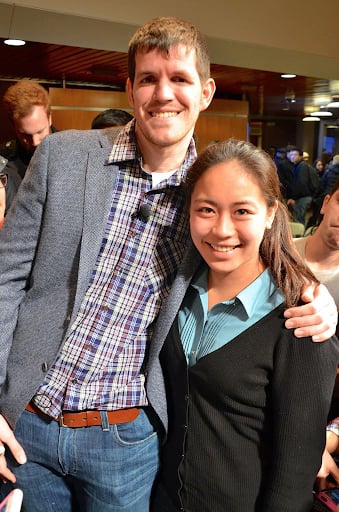 Hijikata launched the platform after being a founder in the third cohort of Antler Australia. Things didn’t quite pan out and that venture, Feather, has since closed down. But that experience inspired her next big idea.

“I was meeting so many founders in the program and they all had these incredibly interesting and inspiring paths that got them to entrepreneurship,” she said.

“I thought it would be really powerful to share these human stories.”

The founders range from fresh university graduates on their first startup to seasoned multi-exit veterans.

Pete Brennan of Heaps Normal, was inspired to create a non-alcoholic beer brand after losing his alcoholic father to suicide.

Cibby Pulikkaseril of Baraja,, torn between careers in science and screenplay, pursued a PhD in Electrical Engineering while watching 10 movies a week as a movie critic.

While the platform was launched recently, the idea has been in Hijikata’s head for six years since her university days.

As a photographer for the Harvard Yearbook, she was once placed on an assignment to cover an on-campus talk by Brandon Stanton, founder of Humans of New York.

“I was so inspired listening to his story about creating Humans of New York and I knew I’d love to do something similar,” she said.

But she wanted to do it with her own spin, so she continued to ponder over it for several more years until she found herself immersed in the startup world with Antler.

“I realised I could create a platform to combine three things that I love: photography, meeting new people, and startups. The idea for the startup shirts came shortly after – I thought it would be a fun visual thematic since the shirts are such a big part of startup culture.”

With her features, she also prioritises highlighting diversity in the startup world. As a female, Asian-Australian founder, she notes how empowering it is to meet and hear about founders who look like her. She strives to promote that sense of belonging by featuring a myriad of backgrounds—to date, over 20 cultural backgrounds have been featured on Shirts of Startups.

Looking ahead, her next milestone is to reach 100 featured founders.
“I’m taking things one step at a time and, in true startup style, learning along the way, she said.
>”I feel incredibly grateful for all the support and encouragement I’ve received so far from the Australian startup community, and I’m excited to continue building a platform to celebrate the many voices and stories of founders.”

And you can nominate a founder to be involved in the project here.