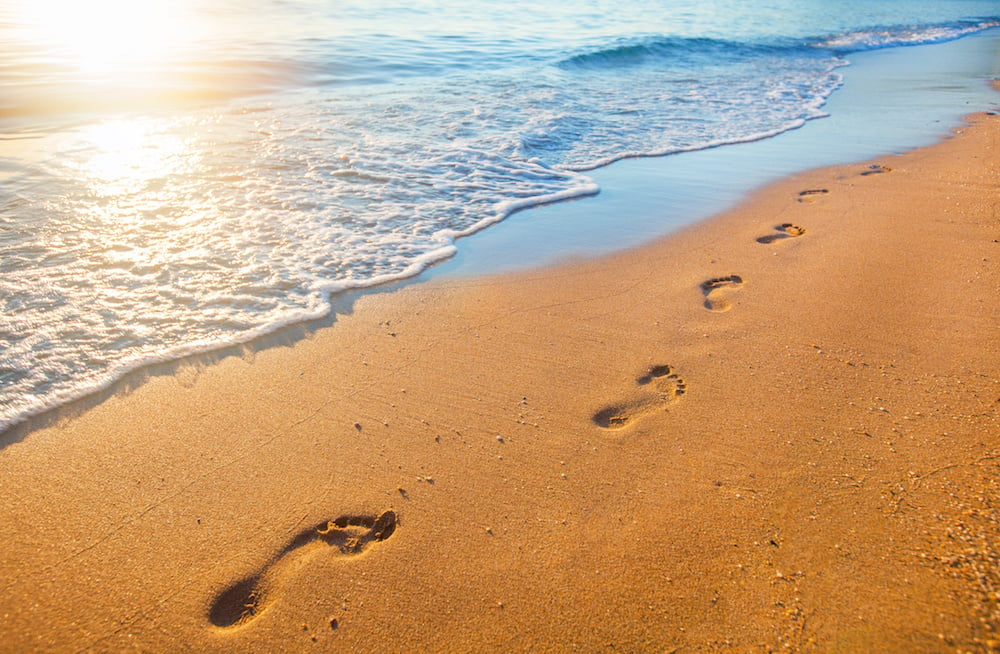 In a year like no other in living memory for most, we asked leaders in the startup and tech community to send 2020 a breakup letter. It’s time to move on. As 2021 gets underway, Right Click Capital partner Ben Chong looks back on a strange relationship

Haven’t we had a strange time together?

The early weeks of our relationship took place against the backdrop of the bushfire season. Fires burnt through millions of hectares of land, destroying thousands of buildings and killing dozens of people. Across Australia, capital cities and small towns were blanketed by smoke bringing home the trail of destruction wrought by the fires.

Despite this, I was buoyed by many Australians responding with generosity, donating hundreds of millions of dollars for victim relief and wildlife rehabilitation.

Against this backdrop, you had introduced me to interesting founders across fintech, cybersecurity and healthtech, and I was looking forward to the months ahead, excited about the opportunities to support founders and their teams. 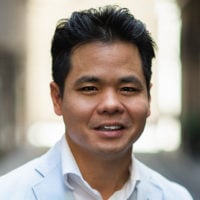 Although you gave a hint at your behaviour earlier, with the first Australian case of COVID-19 taking place in late January, its impacts, both locally and globally, at the time weren’t clear.

After returning to Sydney from my last trip overseas on 10 March, your lack of sincerity became clear when a few days later the Prime Minister announced that all incoming travellers to Australia must self-isolate for 14 days and non-essential indoor gatherings of 100 people or more would be banned. What were you thinking?

Our office swiftly followed state government recommendations, sending all team members to work from home in March. NBN usage went through the roof as more and more Zoom calls took place at all hours of the day.

Although meetings with founders over Zoom were less fun than over coffee, they were more efficient. On some days, I was able to take a dozen calls but would be exhausted afterwards. Despite your efforts to interfere with our relationships with founders, we soldiered on.

As the weeks turned into months, I realised you were playing different games with different people. Restrictions eased in cities like Adelaide, Brisbane and Perth, while those living in Melbourne were dealt a low blow when a spike in COVID-19 cases forced authorities to restrict movement of people.

Being at home for such a long time had a negative effect on the mental health of many Melburnians, something I discuss with founders even today.

This year you’ve taught me a number of things. Recognising change and responding appropriately has been one. Spending enough time with friends, even if it’s over the phone, to ask questions about how they’re really going has been another.

Developing resilience, the ability to bounce back when things don’t go as planned is one more.

While more than 1.5 million lives have been lost and over 70 million people infected worldwide due to your actions, there is a glimmer of hope for 2021, thanks to the exceptional work of many scientists who’ve been developing vaccines.

I’m glad our relationship is over. Please take the time to reflect on your actions.