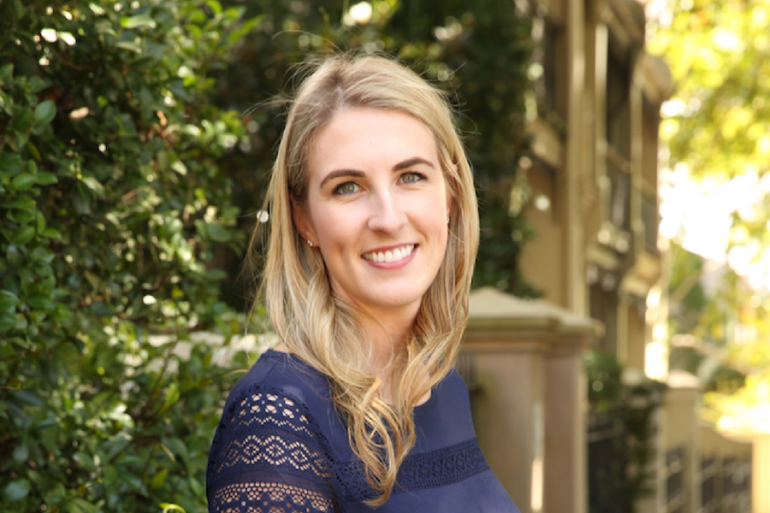 AirTree founding partner Craig Blair says the Sydney VC firm is investing in the fund’s next generation with the promotion principals Elicia McDonald and Jackie Vullinghs to partners.

The duo will continue to lead early-stage investments, with the VC having a record six months, tipping $103 million into local startup in the first half of 2021.

Blair said they’ve “witnessed a phenomenal shift in the momentum of the local tech and VC landscape” since the AirTree was founded in 2014.

McDonald joined the fund five years ago and led investments into companies such as Regrow, Abyss, Different and Process Street, with three more currently on the drawing board. She currently serves on the boards of HotDoc, Abyss and Different and says she’s an operator at heart.

“I love drawing on my operational experience and working with founders as they think through how to structure their growth teams. I’m a very people-driven investor,” she said.

“Early-stage investing is a belief in a founder, their vision and their ability to bring that vision to life. It’s a special feeling when you meet a founder you believe is going to change the world. Their passion is infectious and it draws in great talent around them.”

Vullinghs led AirTree’s investments in Grow, Zoomo, Eucalyptus and Arli with four more announcements to come.  She currently serves on the board of Grow and two unannounced investments. “Jax”, as she’s known to many in the sector, said that achieving partnership during an era of rapid acceleration in the quantity and quality of Australian startups was “a dream come true”.

“AirTree alone now has four billion-dollar companies in our portfolio, with several others close behind,” she said.

“I’m continually motivated by the energy and optimism of startup founders, exploring the edges of what’s possible with technology and building a team while delicately navigating the fine line between order and chaos.

My goal is to support those founders when they need it most, with advice or with a connection to the right person to help solve each problem they face, whether that’s hiring a CTO or scaling internationally.”

Craig Blair said the company was thrilled to welcome Elicia and Jackie to the partnership.

“We know they’ll have a big impact on AirTree and the broader ecosystem over the years to come,” he said.

The partnerships come as AirTree itself scales up, having added five new people to the team in the last month amid plans to add at least five more before the end of the year.