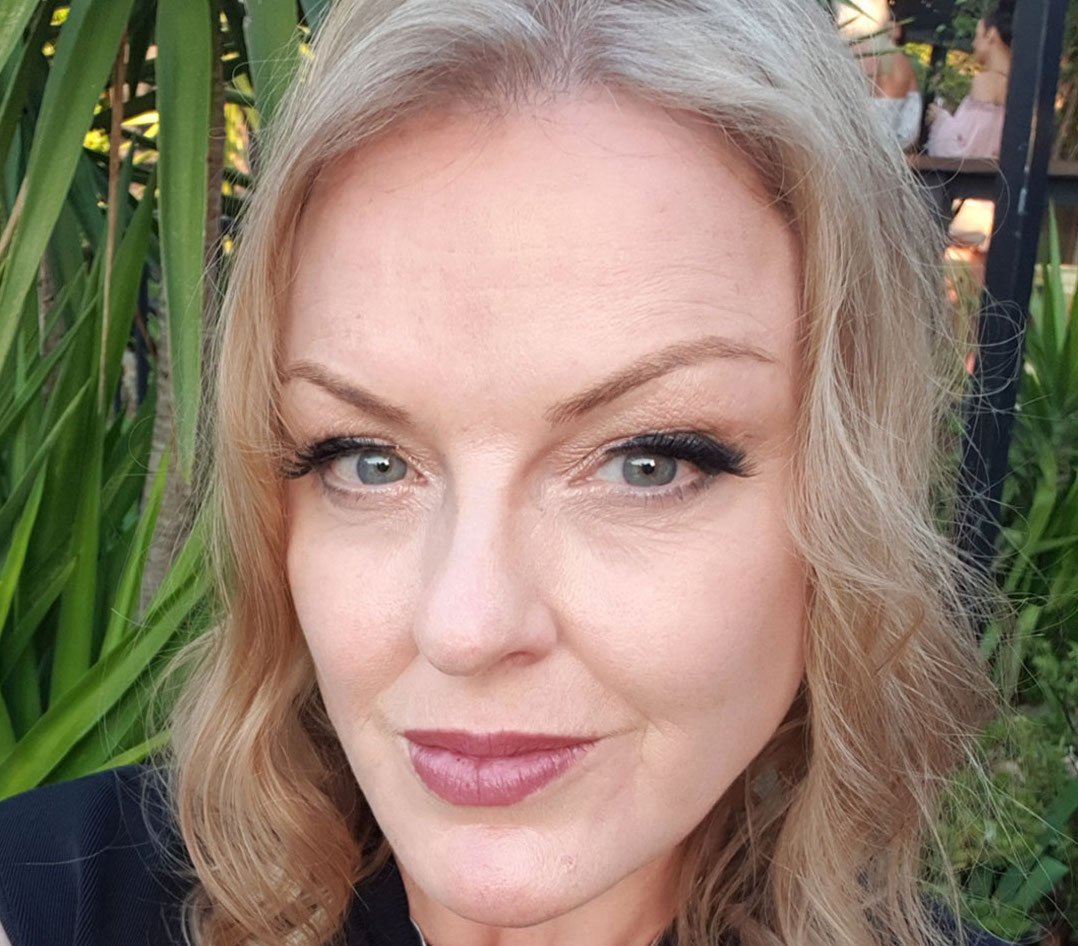 The CEO and co-founder of a Melbourne agtech startup AXIchain, Linda Woodford, is among five people killed in a helicopter crash in Victoria on Thursday.

Her colleague, finance consultant Ian Perry, was also among those killed when the helicopter crashed at around 8am in remote forest near Blair’s Hut at Mount Disappointment, 60km north of Melbourne, having departed from Moorabbin airport.

A second chopper, with six people aboard, that was also part of the private charter landed safely at Mangalore in the Strathbogie region. It reportedly lost radio contact with the other aircraft amid low-hanging clouds at 8am.

Authorities and investigators located the crash site in steep and difficult terrain in dense bushland on Thursday evening, confirming there were no survivors.

Along with Woodford, 50, from Inverloch, and Perry, 59, from Sydney, also killed were pilot Dean Neal, 32, from Cheltenham, consultant Paul Troja, 73, from Albert Park, and Nicholas Vasudeva, 53, co-founder of Sydney-based First Ag Capital.

AXIchain is a blockchain-based virtual marketplace founded in 2018 by Woodford and the company’s CIO, Hien Tran. Their goal is to streamline and simplify local and global supply chains. Their solution digitises 57 processes into 5 simple key touchpoints with improved supply chain traceability and transparency.

The company issued a statement on Friday confirming the deaths of Woodford and Perry “with total disbelief and sadness”. The pair were visiting clients on the trip.

“Linda was a driven visionary and an eternal optimist and will be deeply missed by all that knew her,” the statement said.

“Ian was a respected member of the agricultural industry and a committed family man and will be sorely missed by all that knew him.
“Our thoughts and deepest sympathies are with Linda and Ian’s families at this difficult time. Our thoughts and sincere condolences are also with the families of the three other valued friends and colleagues that were on board the flight.”
Woodford had recently celebrated her
Previous article Fintech Bloom launches Australia’s first climate impact investing app
Next article SafetyCulture nabs remote worker safety app SHEQSY in $6 million deal
Via People
Tags news