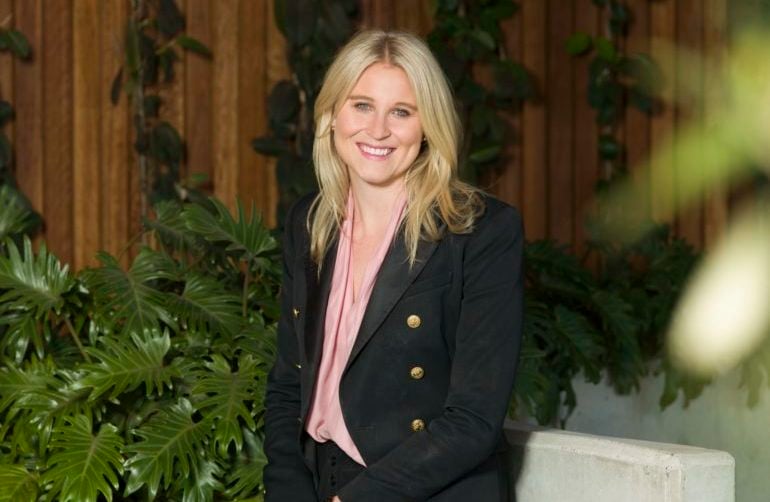 FinTech Australia CEO Rebecca Schot-Guppy is stepping down after three years in the role for a new career in venture capital.

Schot-Guppy, who’s overseen a massive rise in the prominence, number and market cap of fintechs – most notably Afterpay and Judo Bank amid the implementation of open banking – will step down at the end of October, heading to IAG’s Firemark Ventures, the $75 million VC fund of Australia’s largest general insurer.

“Thanks to her work, FinTech Australia is the strongest it has ever been,”  she said.

“In addition to positioning FinTech Australia at the centre of the policy debate in our industry, we’ve also seen a steady increase in members and triple the number of corporate partners during her tenure. We’re well-positioned for future growth.

“I want to thank Rebecca for her tireless efforts in growing the ecosystem and championing it. She will be missed.”

Schot-Guppy said fintech has grown from being niche part of the startup ecosystem to an industry in its own right.

“So much work behind the scenes has gone into stewarding that growth and ensuring that the policy and profile supporting it trends in the right direction. I look forward to taking the knowledge and connections I’ve gained into the corporate venture capital world,” she said

“This wouldn’t be possible without the team supporting my work and the contributions of our members, to whom I am incredibly grateful. It’s an incredibly exciting time for the industry. The next CEO will be championing what I believe will be a golden era for Australian fintech.”

Simone Joyce said a global search will now get underway for a new CEO for the organisation.

Firemark Ventures has invested in companies such as Airtasker, UpGuard, Digital Agriculture Services and Arturo.