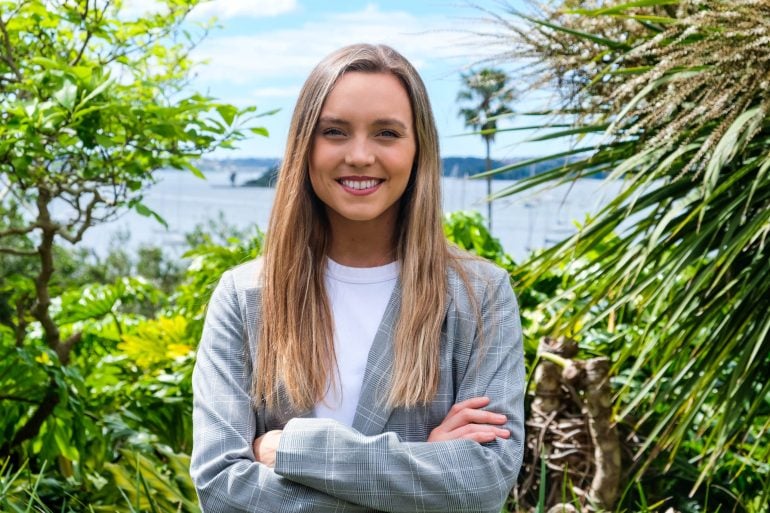 FinTech Australia has appointed Rachel Hopping as its first head of strategic partnerships.

The new role will primarily engage with FinTech Australia’s 400 corporate partners, which include Visa, Mastercard and AWS.

Hopping joins FinTech Australia after a two-year tenure at Superhero, joining as Marketing Manager in 2020 before being promoted to Head of Strategic Partnerships.

“We’ve worked with her on a number of occasions in regards to Superhero’s relationship with FinTech Australia, and were thoroughly impressed with her professionalism and the way in which she executed her role. She’s a fantastic addition to our team,” he said

“The creation of this new role, Head of Strategic Partnerships, is yet another key milestone in FinTech Australia growth. It’s a testament to the expansion of our partnership program, which has gone from strength to strength alongside the growth in our membership.”

“With these shifts, FinTech Australia’s board is well-positioned to address what will be another interesting year of challenges and growth for the sector,” she said.

“Christian is a well-known and respected figure within the fintech community, we’re glad to have his expertise guiding the organisation”.

“All three have offered invaluable advice over the years that have helped grow FinTech Australia and ensure its impact is maximised,” he said.