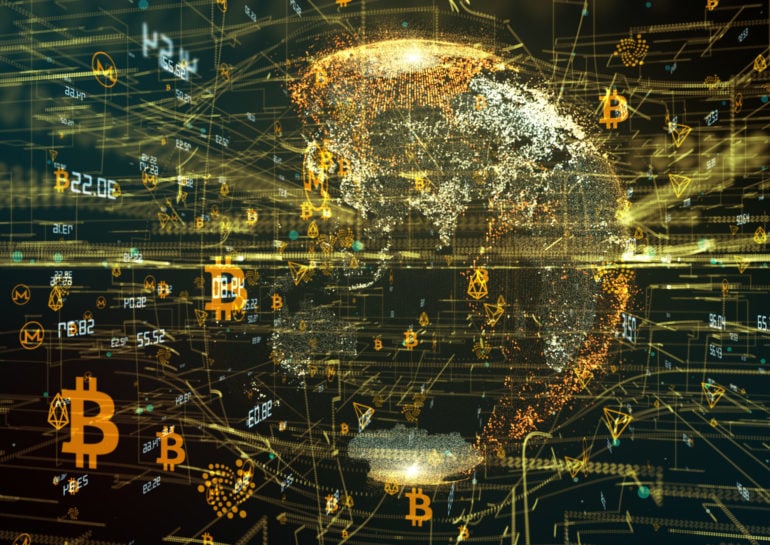 Blockchain Australia’s new CEO, Laura Mercurio, has left the member organisation after just three months after taking on the role

Blockchain Australia is the peak industry body for companies in the digital economy through blockchain.

The AFR reported Mercurio’s departure, with the organisation confirming she was “no longer with” the business.

Startup Daily contacted Blockchain Australia for comment but did not receive a response. The organisation is hosting its annual awards, The Blockies, in Melbourne, tonight.

At the time of Mercurio’s appointment, the organisation said it was heading “into a period of significant regulatory and policy consultation that will shape the regulatory future of digital assets in Australia”.

Board chair Adam Poulton welcomed her at the time saying: “Laura brings a unique passion, energy and enthusiasm for the role and all things Blockchain and the Board looks forward to working with Laura in the coming years”.

The change comes amid turmoil in the blockchain and cryptocurrency sector in the wake of several high profile failures globally, most notably crypto exchange FTX, which operated in Australia, FTX founder and CEO Sam Bankman-Fried was arrested by police in the Bahamas yesterday on behalf of US authorities.

FTX Australia was a member of Blockchain Australia before resigning on the eve of the business being placed into administration on November 11.

Today federal Treasurer Jim Chalmers announced that the government will introduce regulation for crypto service providers along with additional safeguards for investors next year. Chalmers said the government will release a consultation paper in early 2023 around digital assets should be regulated by financial services laws, and the development of appropriate custody and licensing settings to safeguard consumers, ahead of legislation being introduced in 2023.

Previous article FTX founder Sam Bankman-Fried arrested in the Bahamas
Next article Deliveroo puts $18.8 million on the table as it leaves town – after losing $33 million this year
Via People
Tags blockchainBlockchain Australia