Another Spaceship director has copped a ban by ASIC 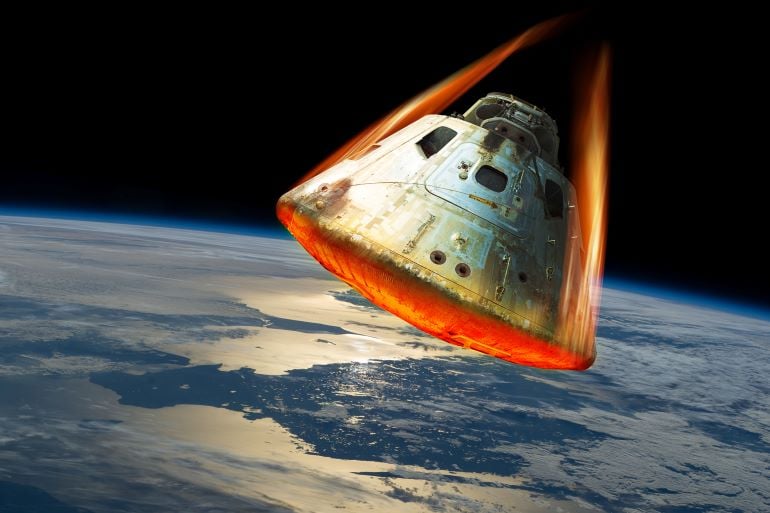 Millennial super fund and fintech startup Spaceship Capital is at the centre of yet another sanction by the company regulator ASIC, which this time has forced the resignation of the company’s chairman, Paul Dortkamp.

ASIC has banned Dortkamp, who was also a director of Ellerston Capital, from performing functions as an officer and responsible manager of a financial services business for two years.

In a state following the ASIC announcement, Spaceship said it understands Dortkamp will appeal the decision to the Administrative Appeals Tribunal.

Spaceship Capital’s CEO, Andrew Moore, has stepped in as interim chair as the hunt for a new boardroom leader gets underway

Moore took over as CEO in May 2019 in the wake of co-founder, director and former CEO Paul Bennetts, leaving the business in 2019.

ASIC subsequently found that Bennetts had dishonestly obtained his Australian Institute of Company Directors (AICD) qualification. In January this year, he was banned from acting in the financial services sector for six years.

He was the company’s CEO between 2017 and 2019. In 2018, during Bennetts’ tenure, Spaceship was fined for false and misleading conduct by ASIC over statements involving one of its superannuation products over statements what could potentially mislead prospective members.

In its latest investigation into the business and its directors, ASIC concluded that Dortkamp failed to understand all of the financial services offered by Spaceship under its licence.

“ASIC found that in late 2018 and into early 2019, Mr Dortkamp failed to take the necessary steps in relation to a fault in Spaceship Super Fund’s consumer onboarding system in a timely way. The fault had resulted in an unknown number of members being assigned to the incorrect superannuation product,” the regulator said.

“ASIC found that Mr Dortkamp had incorrectly concluded that the fault was not Spaceship’s responsibility, and therefore that it was not his responsibility to deal with it.

The regulator said that this misunderstanding of the scope of Spaceship’s function was a fundamental oversight for someone in his position and that Dortkamp was therefore not competent to perform functions as an officer or responsible manager of a financial services business.

In a statement, Spaceship Capital said a software bug affected the onboarding of a number of customers into Spaceship’s superannuation product in 2018, so new customers who sought to sign up to the Global Index investment option were inadvertently placed in the GrowthX investment option.

A total of 55 affected members were subsequently collectively compensated $10,507.

“The onboarding bug was identified by Spaceship in October 2018. Following internal investigation of the matter, Spaceship subsequently reported the issue to the regulator, ASIC, in February 2019,” the company said.

“Spaceship made system changes in October 2018 to ensure a similar incident could not happen again.”

Previous article How founders should deal with a VC asking: ‘what’s your defensible IP?’
Next article From Kiwi innovation to Aussie growth: Inside the rapid rise of fintech Hnry
Via People
Tags ASICSpaceship