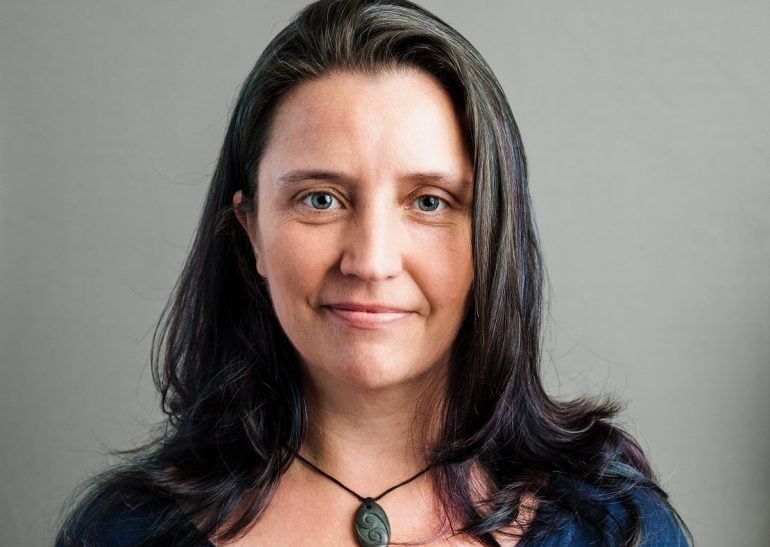 Parker was selected for the role following an international search by the Greater Sydney Commission (GSC).

The Commission also appointed Liza Noonan, leader of the CSIRO’s ON Accelerator program, as executive director of the Westmead Health and Innovation Districts.

GSC CEO Elizabeth Mildwater said they were two exceptional choices to lead the delivery of the Tech Central and Westmead Districts respectively.

“Annie is a globally recognised startup ecosystem leader, having built multiple startup programs around the world for Microsoft, Telefonica and Telstra,” she said.

“She is also an advocate for equity and inclusion, which she led in her most recent role in the Startups team at Microsoft, and she has built programs that grow the broader community, teaching technology and entrepreneurial skills to communities that need them. 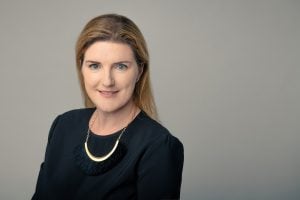 Liza Noonan, the incoming executive director of the Westmead Health and Innovation Districts.

“Liza comes to us from CSIRO where she was Director Company Creation, Director Global and leader of the ON Accelerator, Australia’s first national science and technology accelerator supporting publicly funded research achieve real world impact faster.

“She was the founding CEO of Springboard Enterprises Australia and spent over 10 years at Alcatel-Lucent (now Nokia) in senior strategy and innovation management roles spanning UK, European and Asia-Pacific markets.”

Mildwater said the appointments come at a critical time as in planning for Greater Sydney’s future.

“Knowledge intensive industries will fuel our future economy, attracting investment and talent. These industries need cities that can deliver a concentration of talent, infrastructure and ideas,” she said.

“Greater Sydney’s innovation precincts will be home to world-class research and cutting-edge companies, supporting outstanding research, innovation and collaboration. And our innovation districts are more than just places to work. As magnets for talent and investment, they must be great places to live, and diverse and vibrant centres of creativity and culture, leisure and innovation.”

Tech Central includes Atlassian’s 40-storey, 180-metre timber skyscraper, which is expected to cost $546 million and be completed in 2026.

Mildwater said the executive directors have an important role to play in creating an holistic ecosystem for innovation.

“Together with the signature buildings and vibrant public spaces that come with them, each centre needs a sense of place, the right balance of work hubs and housing outcomes, and the necessary amenities surrounding them,” she said.

“I’m thrilled that this opportunity has lured two extraordinary women back to Sydney and look forward to working with Annie and Liza to realise the enormous potential of Tech Central and Westmead.”

Parker will step into her role at Tech Central on December 7, with Noonan clocking on at Westmead on January 31 next year.