ACS has a new leader, with cybersecurity guru Nick Tate returning to the President role 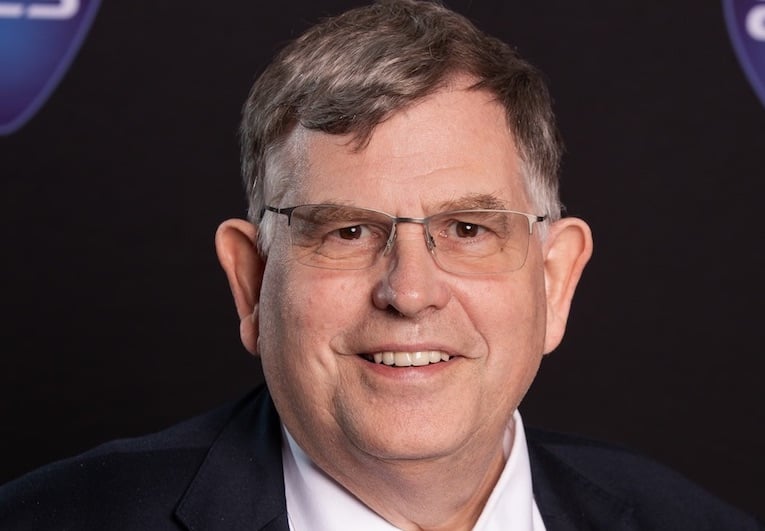 Members of ACS, the professional association for Australia’s technology sector, have chosen the Chair of the Council of ICT Associations, Nick Tate to replace Dr Ian Oppermann as National President when his two-year term ends next month.

His election by the ACS Congress this week is the return of a prodigal son, with Tate previously in the role in a decade earlier.

“It is a great honour to have been elected President at such an exciting time for the ACS,” Tate said.

“I would like to thank retiring President, Dr Ian Oppermann, for all his contributions to the society over many years. Over the next few years, I look forward to working with our members to build on ACS’ many current strengths to extend our role as a leading voice of Australia’s Information Technology professionals.”

Tate has more than four decades of experience in ICT, including 20 years in cybersecurity, having served 11 years as head of the Australian Computer Emergency Response Team (AusCERT) after working as CIO at two London banks and University of Queensland.

He is co-author of A Director’s Guide to Governing Information Technology and Cybersecurity and has been a company director for 16 Australian and 2 US companies over the past 20 years. Tate is also an Adjunct Professor at UQ, withy degrees in Physics and Computer Science, a PhD in Cybersecurity. He is both a Fellow and Honorary Life Member of the ACS, and is also currently Vice President of membership.

Outgoing President, Dr Ian Oppermann, the NSW government’s Chief Data Scientist and Industry Professor at UTS, said it was an honour to steer the organisation through what proved to be a challenging period.

“I am proud ACS is today on a strong financial and management footing and look forward to seeing the implementation of governance reforms and the next five-year strategic plan under Nick Tate,” he said.