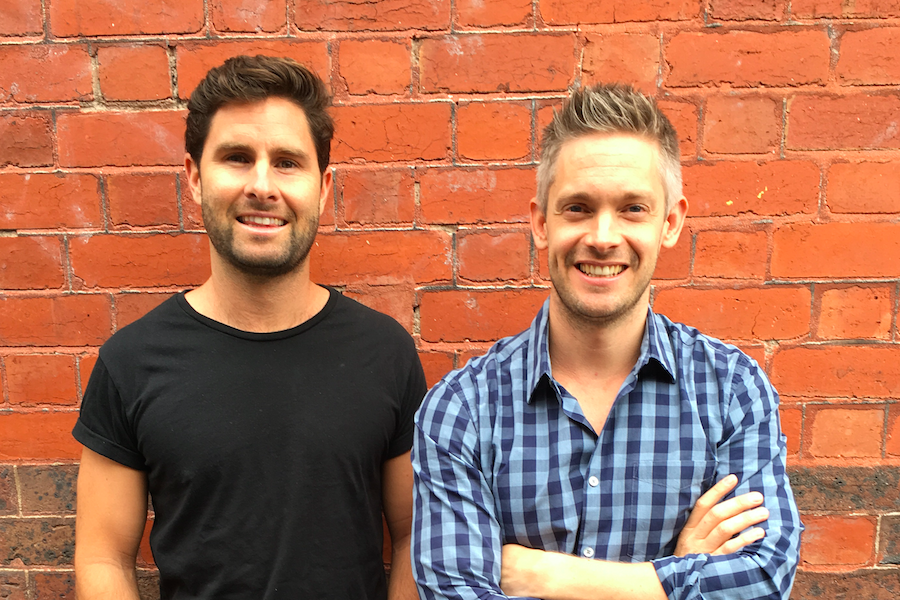 Peazie, the Australian startup helping brands build, run, and monitor competitions and promotions across social media channels, has announced that it has raised a fresh round of funding and appointed Thomas Mahon, former general manager of Salmat, as its new CEO.

The startup, which previously raised funding in 2011 and 2013, would not disclose how much was raised in this round, but stated that the fresh funding brings the total it has raised to date to over $2 million.

The round comes from investors including UK-based Sir Robin Miller, former chairman of HMV and non-executive director of Channel 4 Television, Christopher Innis, a UK mergers and acquisitions firm, and a number of Australian media executives. The startup also counts Australian firm Adventure Capital among its existing investors.

With Peazie counting brands including Caltex, Vans, Audi, L’Oreal, and Southern Cross Austereo among its client base, the fresh funding will go towards accelerating the development of the startup’s platform and its growth both in Australia and internationally.

Jayson Hornibrook, cofounder of Peazie, said that Peazie is set up for “another year of exciting growth.”

“Securing this investment and appointing Tom Mahon, with his background scaling larger marketing and media businesses, has helped us refine the vision and direction. The team has doubled over the past six months, and we’re expecting it to double again over the next six. We’re very excited about where the business is going,” he said.

“This most recent investment will aid both local and international growth, with a specific focus on expansion into the Australian and UK markets the next 12 months. We already have clients reaching out from the UK and the US without having a local presence. Demand for our solution is incredibly strong, which gives us a lot of confidence.”

The range of big-name clients that Peazie has managed to bring on board despite the relatively small amount of funding it has raised across its five year lifespan highlights this demand; the startup signed on L’Oreal, Oakley, and Collette Dinnigan fresh out of beta in 2011.

New CEO Mahon said he wants to take the platform further, with Peazie’s product something he believes every brand and every agency can have a use for.

“We have been very selective with this round of funding. We wanted investors involved that could also provide the counsel we need to successfully grow the Australian business and scale our operation in the UK and US.”