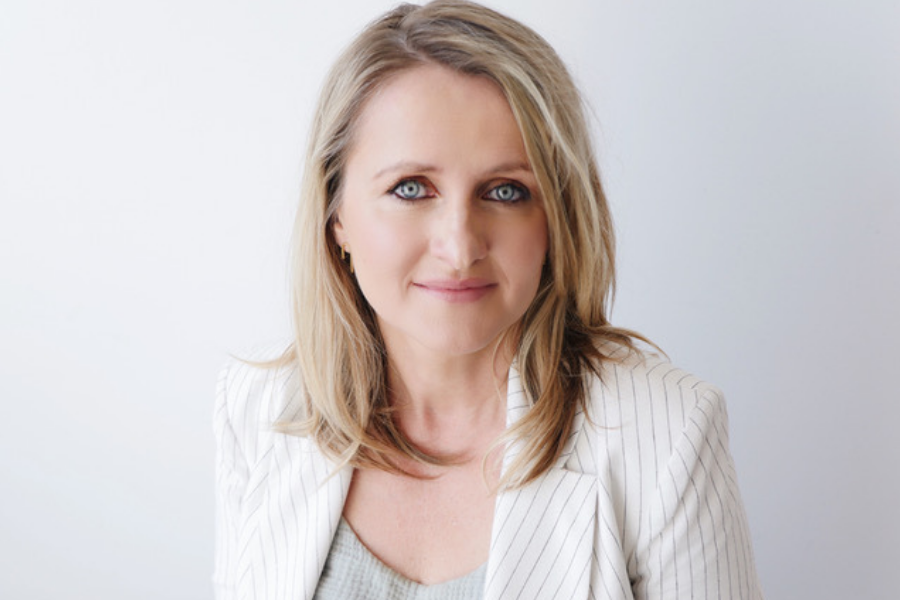 Former Commonwealth Bank executive Angela Clark has been appointed CEO of Beem It, the peer-to-peer payments app launched by a handful of banks earlier this year.

Allowing both users to send each other payments and requests for payment and businesses to accept payments, Beem It was launched by National Australia Bank, Westpac, and Commonwealth Bank in May.

Clark, who was part of the executive team across the banks that led the founding of Beem It, said the app “has a customer-first vision for making everyday payments moments an enjoyable and seamless experience”.

“Coordinating everyone in a group to pay their fair share, getting paid for babysitting or dog walking, sorting out a birthday present or charity contribution; we have all been in situations where asking for money is a hassle and delays in getting paid can cause awkwardness and resentment in groups, families and even among great friends,” she said.

“Beem It helps make those moments seamless, so we can enjoy our time together more and maintain our bonds.”

Kim Anderson, chair of Beem It, welcomed Clark’s appointment. Beyond her role at Commonwealth Bank, Clark has served as director of innovation at the ABC, managing director of the Australian division of JCDecaux, and as CEO of Macquarie Radio, where she took the company to its IPO.

“Angela is a seasoned executive with extensive experience in large multi-layered organisations together with smaller innovative startups. She brings a deep understanding of the customer experience and the ability to innovate in an agile and fast-moving environment,” Anderson said.

Users new to Beem It must validate their account with ID – they can choose from their driver’s license, passport, or Medicare card – and their debit card.

The app has a sending limit of $200 a day and a monthly receiving limit of $10,000, with Beem It stating every transaction is authenticated and subject to real-time fraud monitoring, with “bank-level security”.

Meanwhile, Westpac last month launched ‘Siri for Westpac’, a feature allowing them to transact via voice command, through Siri. After making a voice command, customers will be asked to input their fingerprint or face ID to authenticate a payment before the transaction is made.

The bank has today released Centsitive Objects, a collection of five wearables designed by Hayden Cox. Each of the wearables, from a keychain that can also be worn as a wristband to a pin, each have space to hold a PayWear card, linked to the customer’s Westpac account, which they can use to tap and pay on the go.

According to Westpac, it has more than 56,000 customers using PayWear.