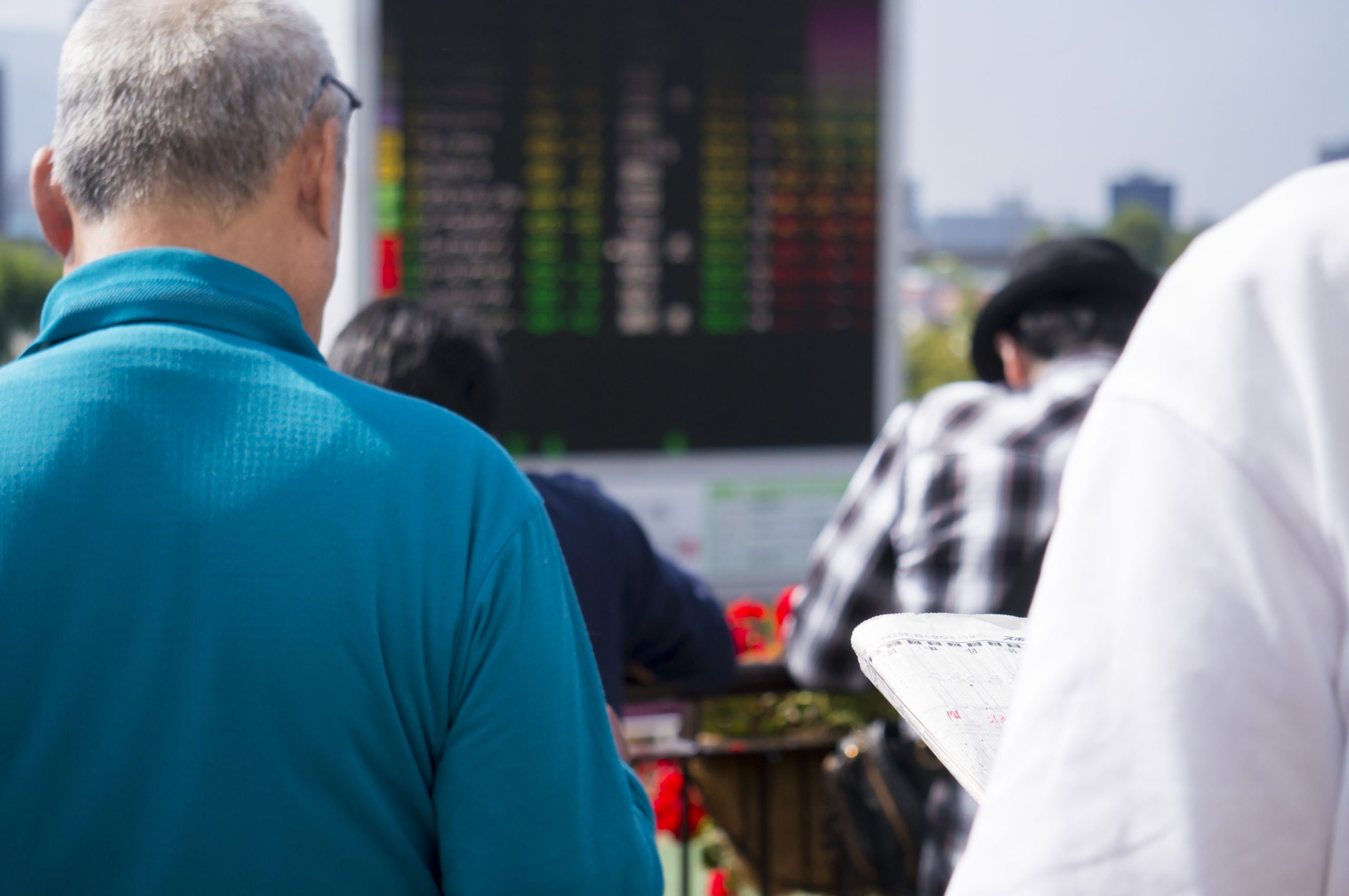 Overseas investors are playing an increasingly important role in Australia’s venture capital support for startups according to new data from the Australian Bureau of Statistics (ABS).

While the latest figures, which date to the end of the 2019 financial year, show a 1% fall in the value of commitments – the capital pledged by investors – compared to 2018, the total value of the pool of available funds still sat at $26.738 billion for both venture capital (VC) and later stage private equity (LSPE).

And there’s an ongoing trend more and increasing amount of that potential funding coming from offshore – what the ABS calls non-resident investors – with the split narrowing towards 50-50 with local investors. Give years ago,, the split was closer to 70/30 in favour of Australian investors

Meanwhile, the value of investment rose last financial year, increasing 11% on 2018’s figure to $12.162 billion, although as a percentage of Gross Domestic Product (GDP), that remained largely steady at 0.6% of GDP.

The ABS found that during FY19, $1.145 billion went into 320 new investment deals, while $307m  was allocated towards follow-on investment in 197 existing investment deals. Investee companies in the late expansion stage accounted for 46% of the total value of investments in FY19, the ABS said.