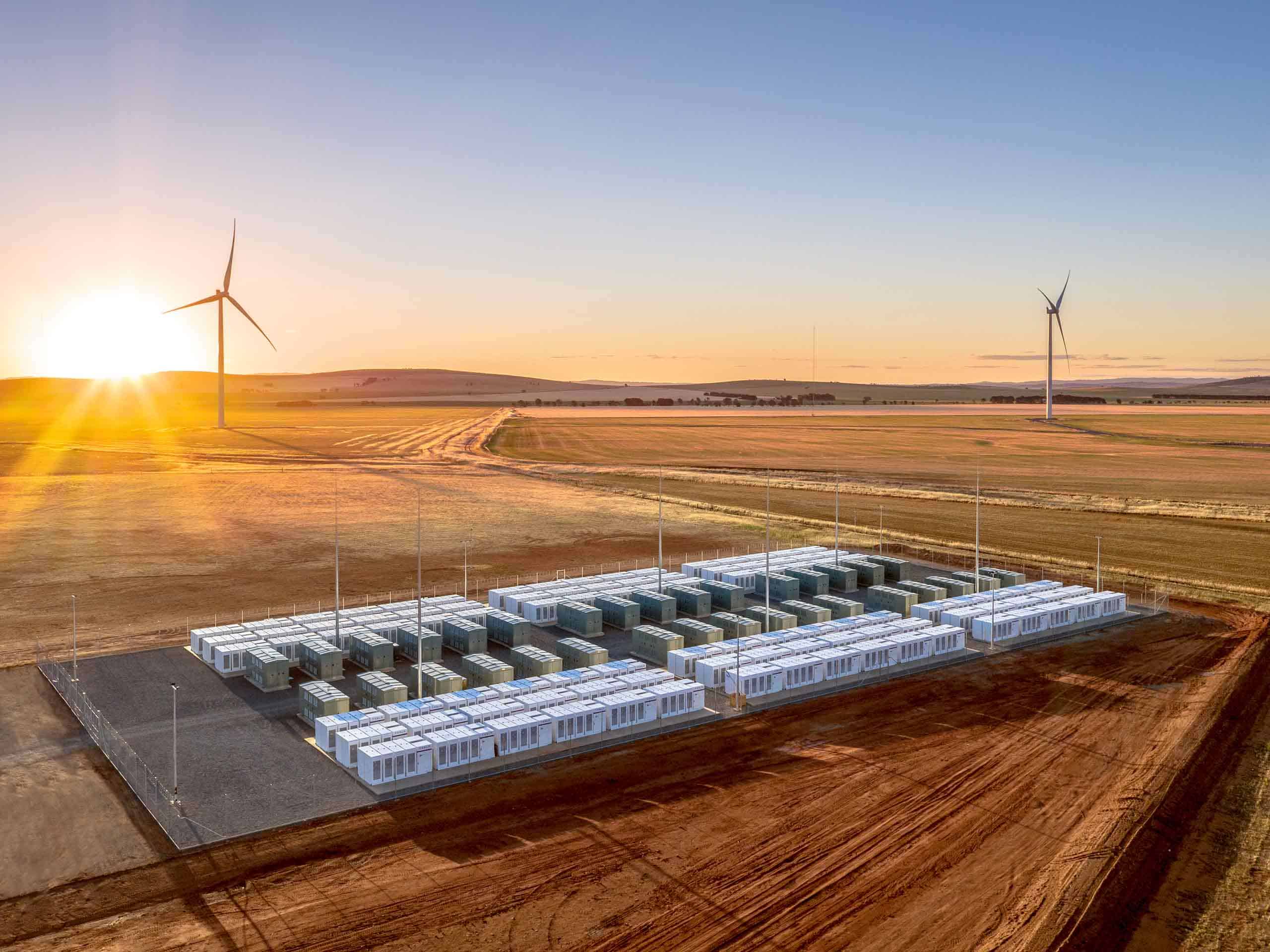 Victoria is planning to build a 300 megawatt Tesla battery near Geelong, snatching the title for the Southern Hemisphere’s biggest battery from South Australia.

The 300MW battery will be installed near the Moorabool Terminal Station, just outside Geelong, and will be ready for the 2021-22 summer. It is double the size of the Tesla battery reserve in South Australia.

The government said the construction phase will create more than 85 jobs.

D’Ambrosio said the reduction in wholesale energy prices delivered by the battery will reduce retails costs, with independent analysis finding that every $1 invested in the battery will deliver more than $2 in benefits.

“The big battery will help protect our network in summer, create jobs and drive down energy prices – as well as supporting our recovery from the coronavirus pandemic,” she said.

“Victoria is embracing new technologies that will unlock more renewable energy projects than ever before –delivering clean, cheap, reliable power to all Victorians.”

The battery will also reserve a portion of its capacity to increase the power flow through the Victoria-NSW Interconnector by up to 250MW.

Neoen was responsible for Australia’s original Big Battery, the $90 million Hornsdale Power Reserve in South Australia – an idea that began as a Twitter between Atlassian co-founder Mike Cannon-Brookes and Elon Musk. The 100MW battery, built in 2017, was subsequently expanded to 150MW this year.

Neoen is currently involved in 13 wind and solar power generation and battery storage projects around Australia.

NSW is also scoring its own big-ish battery in western Sydney in a deal between the NSW government and ARENA, the federal government renewable energy agency.

The $61.9 million, 50MW/75MWh Wallgrove Grid Battery will be the first large scale, grid-connected battery in NSW, with capacity to power 74,000 homes for an hour in the event of a major generation outage.

The battery will be designed and constructed by Tesla using the US company’s Megapack technology, including “Virtual Machine Mode”, which enables synthetic inertia – previously supplied by fossil fuel and hydro power stations to help overcome imbalances between power supplies and electrical demand.

Previous article Envato founder Collis Ta’eed on how Pledge 1% helped build a better, happier company
Next article This startup is drawing out online creativity to turn your passions into a living
Via Other tech
Tags big batteryneoennewsrenewablesTesla