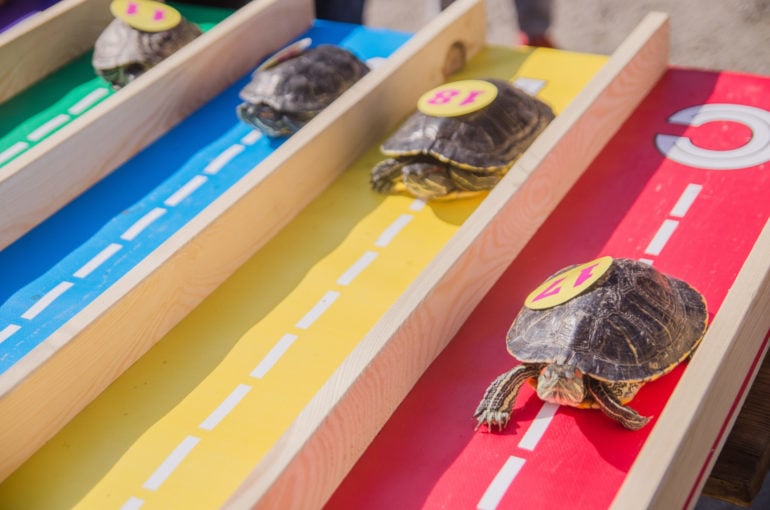 Consumer watchdog the ACCC is heading back to the courts, taking on Telstra, Optus and TPG for allegedly misleading consumers over NBN maximum speeds.

Problems with consumers getting the NBN speeds they’ve paid for has been a constant legal battle for the regulator, with all the major telcos falling foul of the law in recent years.

In 2017, Telstra was forced to compensate 42,000 customers who paid for “speed boosts” on the NBN plans after the ACCC found the telco was not capable of delivering the specified maximum speeds in “real-world conditions”.

Last month Telstra was forced to refund $25 million to 49,000 NBN customers who couldn’t get the broadband speeds they were promised after the Australian Communications and Media Authority (ACMA) intervened. The maximum speeds advertised were not physically attainable.

In the latest Federal Court fight, the ACCC has launched separate legal actions against each of Telstra, Optus Internet, and TPG Interne, for making alleged false or misleading representations in promotions of some 50Mbps and 100Mbps NBN plans.

The regulator alleges the companies made representations to some consumers on Fibre to the Node (FTTN) connections that they would test the maximum speed of their connections, notify the impacted consumer of their maximum speed if their line was underperforming, and offer them remedies if it was below their plan’s stated speed, but failed to do so for many customers.

It is also alleged Telstra, Optus and TPG wrongly accepted payments from certain customers for NBN plans when they were not provided with the promised speeds.

ACCC Chair Rod Sims said the three telcos “were well aware” of the problems and had promised the regulator that they’d offer act to fix it with the customers involved.

“We are very disappointed that these companies do not seem to have taken seriously the undertakings they gave to the ACCC,” he said.

“Telstra, Optus and TPG each promised to tell consumers within a specific or reasonable timeframe if the speed they were paying for could not be reached on their connection. They also promised to offer them a cheaper plan with a refund if that was the case.

“Instead, we allege, they failed to do these things, and as a result many consumers paid more for their NBN plans than they needed to.”

Sims said that collectively, hundreds of thousands of consumers were allegedly misled.

The ACCC alleges that Telstra, Optus and TPG didn’t have adequate systems in place to implement the speed checks, notifications and remedies they said they would carry out, but the companies had subsequently offered refunds.

“We are pleased that Telstra, Optus and TPG have promised to compensate consumers even before the court case is finalised,” Sims said.

Telstra, Optus or TPG are contacting current and former customers who are affected to advise them if they are eligible for a refund, and offer alterative plans, or an opportunity to leave their contract without penalty, if appropriate.

The legal action by the ACCC is seeking a range of orders, including declarations, injunctions, pecuniary penalties, publication orders and the implementation of compliance programs for the three telcos.