SUGAR RUSH: Scientists solved a major battery problem with glucose so an EV can run non-stop Sydney to Melbourne 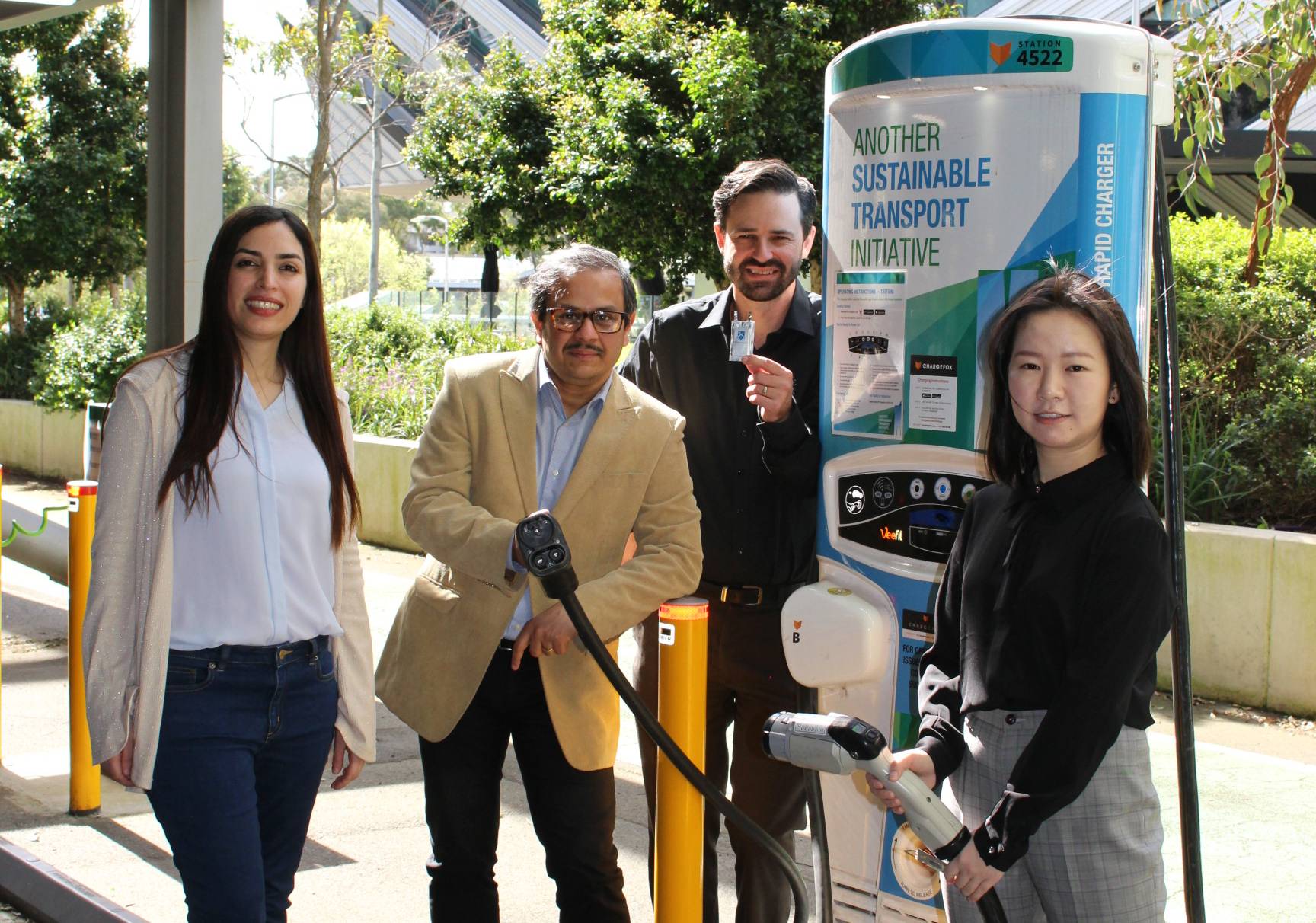 A team of researchers from the Monash Energy Institute has created a longer-lasting, lighter, more sustainable rival to commonly used lithium-ion batteries by adding sugar to lithium sulfur batteries.

The increase in performance is so dramatic it has the potential to give an electric vehicle to 1000km range – enough to travel  from Melbourne to Sydney on a single charge.

The Monash team, supported CSIRO, reported in the journal Nature Communications that they have managed to stabilise lithium-sulfur battery technology, long touted as the basis for the next generation of batteries, by using a glucose-based additive on the positive electrode.

The report’s lead author, Professor Mainak Majumder, Associate Director of the Monash Energy Institute, has the potential to transform battery usage in everything from cars to drones and submarines. 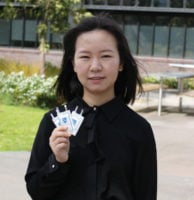 “In less than a decade, this technology could lead to vehicles including electric buses and trucks that can travel from Melbourne to Sydney without recharging. It could also enable innovation in delivery and agricultural drones where light weight is paramount,” he said.

In theory, lithium-sulfur batteries could store up to five times more energy than lithium-ion batteries of the same weight.

But the problem scientists faced was that the electrodes deteriorated rapidly during use and the batteries broke down. They faced two issues: the positive sulfur electrode suffered from substantial expansion and contraction weakening it and making it inaccessible to lithium, and the negative lithium electrode became contaminated by sulfur compounds.

The Monash team demonstrated last year they could solve the expansion problem. Now, by incorporating sugar into the web-like architecture of the electrode they have stabilised the sulfur, preventing it from moving and blanketing the lithium electrode.

The team has since built test-cell prototypes with a charge-discharge life of at least 1000 cycles, that still hold far more capacity than equivalent lithium-ion batteries.

The Lithium-sulfur Battery Research Program at Monash University has been supported by the Australian Research Council and the Department of Industry, Innovation and Science Cleanfuture Energy, Australia, an Australian subsidiary of the Enserv Group of Thailand.

Enserv Australia hopes to develop and manufacture the batteries in Australia, the world’s largest producer of lithium.

“We would be looking to use the technology to enter the growing market for electric vehicles and electronic devices,” she said.