Powerflop: A cautionary tale about the dangers of selling your impact heart 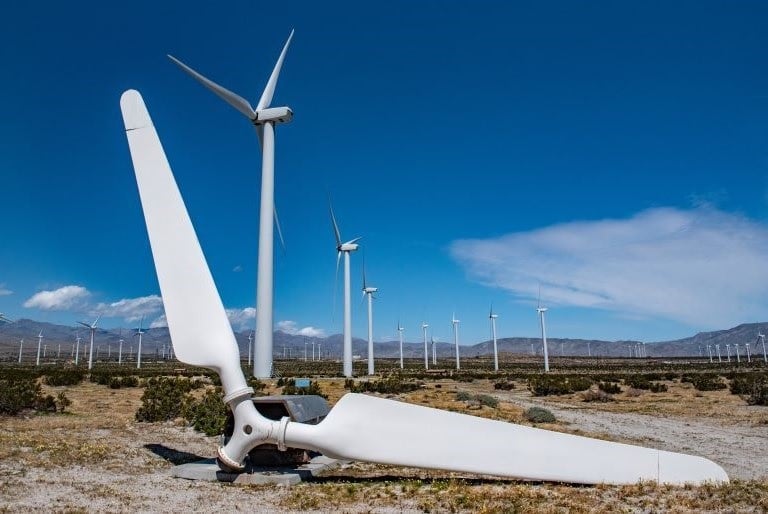 The people vs. Powershop. Can you buy a better image? The latest outrage against Powershop, which announced it was being acquired by Royal Dutch Shell, suggests not. Shell is one of the planet’s biggest polluters and recently received a government order to cut emissions faster than their voluntary 2050 targets.

Australians are voting with their feet, switching to alternative providers like Amber, while referral partners like Environment Victoria have cut Powershop loose.

It’s a cautionary tale for impact companies, highlighting there’s a thin line between selling and selling out.

Circular circuits. With rising commodity prices for key minerals – lithium, cobalt, nickel – Bloomberg is cautioning batteries could see a price increase for the first time in over a decade. The problem starts with increasing difficulty pulling battery bits from the ground now that we’ve exhausted easy deposits, requiring three times more base material today to get the same amount of rare earth materials as a few decades ago. But here lies opportunity for circular economy startups like Nth Cycle, who have developed a way to extract rare metals from waste in a process dubbed “urban mining”, bypassing a lot of dirty mining and avoiding unnecessary waste.

Women-led wins. Artesian announced it has raised the first $45m of a $100m fund to invest in women entrepreneurs addressing the needs of women. Meanwhile, ANDHealth announced a women-led investment committee aiming to launch the next generation of digital health startups. No doubt hoping to add to the growing (but still underrepresented) field of women tech billionaires who are leading the way.

Looking for a job addressing climate change? Check out Climate Salad’s job board.

There’s now 100+ more jobs on the Giant Leap Fund jobs board and more jobs at ethical companies on the global B-Work job board.

Carbon capture is rocketing around the globe. In 2021, more than 100 new projects have been announced and the global project pipeline for CO2 capture capacity is on track to quadruple.

In a win for wearables as a health platform, a major clinical study showed that fitbit pulse trackers can detect atrial fibrillation, a dangerous heart condition that’s difficult to diagnose without experiencing significant symptoms.

B-Corp certification is rare in the fintech sector, as these businesses struggle to meet the criteria. But a black-owned US startup, SoLo Fundsm has defied the odds and achieved the qualification due to their model that directly targets underserved communities.

Interesting podcast on how a customer-led approach is helping speed up clinical trials and bring new health products to market with Manuri Gunawardena, Founder of Healthmatch.

The City of Melbourne is offering up to $200,000 in grants for their Social Enterprise Grant program. Applications close on January 14th 2022.

Think And Grow’s annual salary guide is out, and once again has revealed a raft of interesting insights into what you can earn working for startup companies. One interesting insight: Over half of the companies offered Employee Stock Ownership Plan (ESOP) options. Executive roles generally held over $164,000 in options in a company.

Are we scared of Omicron? If Who Gives A Crap’s stock is any indication, not so much.

TP sales have been a pretty good proxy for sentiment through the pandemic.

Based on current sales, it looks like consumers aren’t too worried about Omicron anywhere in the world! 🧻🦠

The value of being hungry and ready.And comic book pets.