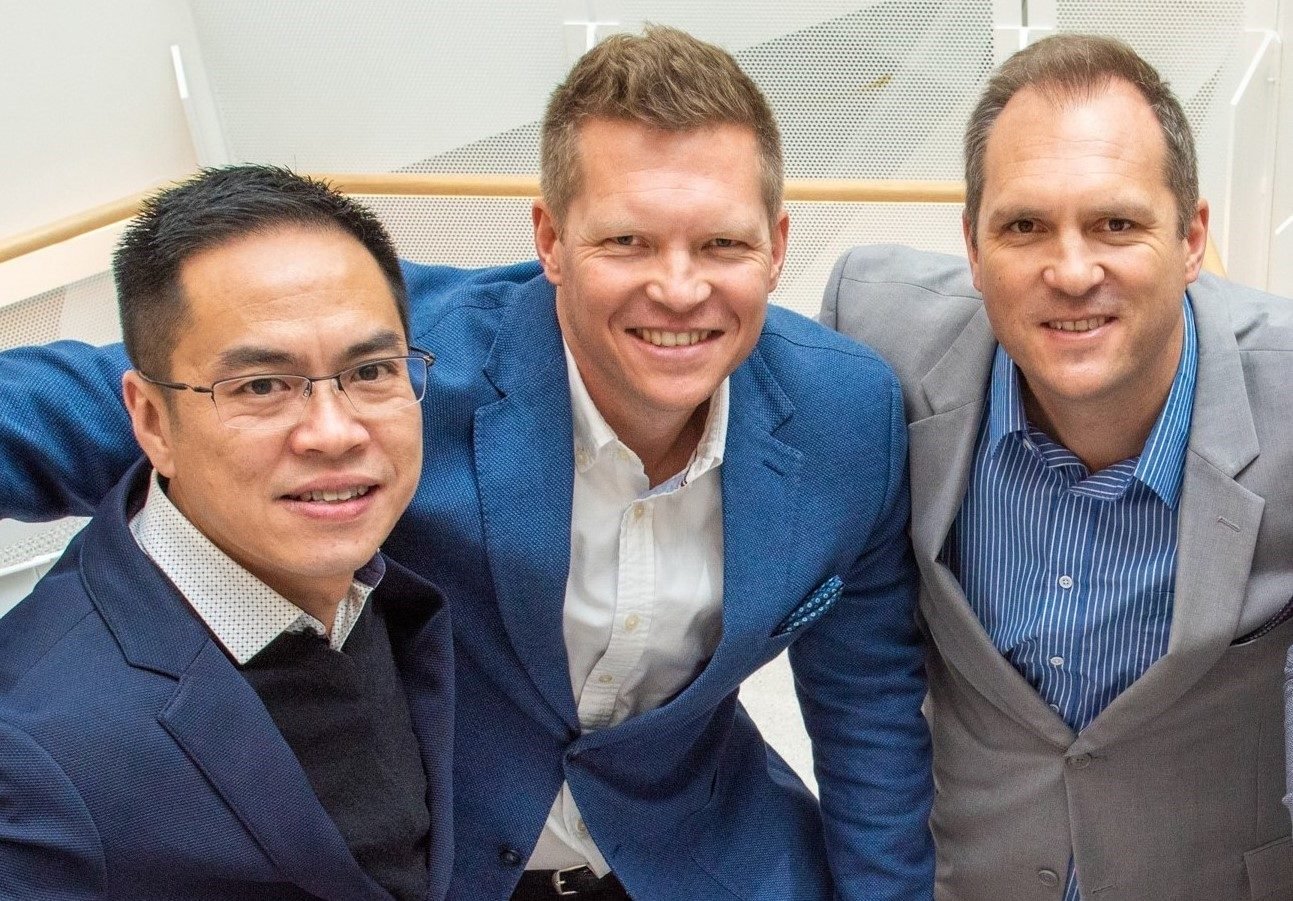 The medtech startup has developed a simple saliva test that can be used by GPs to detect early risk for developing heart failure, which kills 10 million people annually. The technology ESN Cleer developed has a 95% accuracy rate for early detection.

The crowdfunding cash will go towards distribution and implementing a wider go-to-market strategy. The company previously raised nearly $200,000 through Birchal late last year.

“With protected IP sitting behind the technology and pre-sales for our devices due to launch in the coming months, we anticipate our fundraise via VentureCrowd will support us to achieve a strong return on investment over the course of the next two years,” he said.

Pre-orders for testing kits will be taken via cleer.com.au in mid-May for less than A$100.

Previous article A South Australian brewer has created a loyalty app, Agora Gourmet, to support local producers
Next article 3 reasons why we’re still a long way off the era of self-driving cars
Via Other tech
Tags capital raiseCrowdfundingESN Clearnews