CICADA TURNS 20: Morse Micro is the startup you create when the inventors of Wi-Fi go back to the drawing board 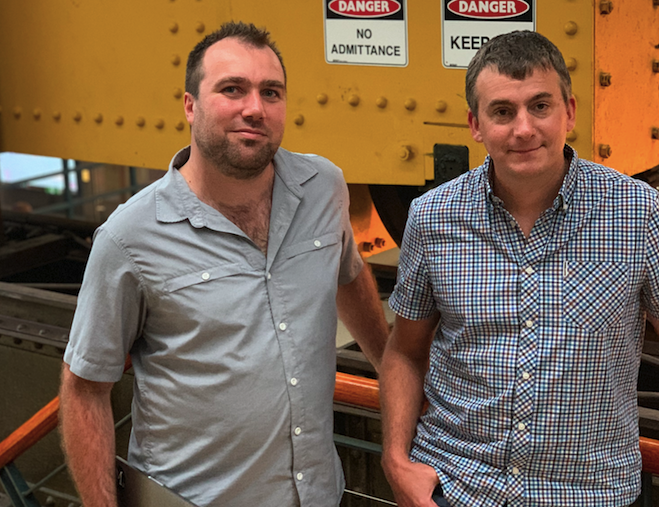 In celebration of 20 years of fostering Australian innovation, Startup Daily is running a 5-part series by CEO Sally-Ann Williams highlighting some of the companies produced by the incubator.

Almost everyone has heard of Wi-Fi.

It is arguably an indispensable part of our daily lives, keeping us connected at home, at work and in public, and deployed in more than five billion devices worldwide.

But few know that this Wireless Local Area Network (WLAN) technology was invented, patented and commercialised in Australia in the mid-1990s.

Now imagine a Wi-Fi that can connect over 10 times the range, 100 times the area and 1000 times the volume of traditional Wi-Fi.

The former Broadcom engineers founded Morse Micro in 2016, recognising a gap in the market to reinvent Wi-Fi technology for the Internet-of-Things (IoT), and thereby allowing us to become even more connected, and improve our productivity, our health and even our safety.

The team moved into the Cicada Innovations incubator in 2017 to take advantage of the networks and specialist resources on offer to continue the development of its silicon chip which runs on HaLow, a new Wi-Fi standard that offers long distance reach, high energy efficiency, better penetration of obstacles, and a high data rate.

This chip supports features that cannot be supported by other long-range wireless networks, including high definition video, enterprise-grade security and over-the-air firmware updates. Advanced sleep modes allow IP-addressable sensors and trackers to last many years on a coin cell battery. It can connect over 10 times the range, 100 times the area and 1000 times the volume of traditional Wi-Fi.

As De Nil puts it, “Large companies have applied Wi-Fi phone chips to IoT devices, but the mechanics and needs of phones and IoT are completely different.”

According to De Nil, Morse Micro’s biggest challenges are to stay at the forefront of the rapidly evolving technology industry, and to scale the company to support the huge opportunities in the market today and in the future.

But with a killer team of 50 that includes Wi-Fi inventors John O’Sullivan and Neil Weste, they are well positioned to overcoming any challenges that come their way.

Since completing the Startmate Accelerator program, based at Cicada Innovations, and incubating in the building post-program, the company has grown to become one of the largest in Australia’s small semiconductor industry, with some $30 million in funding and offices in Australia, China and the US.

True innovators never stop innovating and this perfectly describes Morse Micro, who are working on the next bigger and better iteration of the technology that connects the entire world.

Previous article The Spark Festival kicks off today: here’s what you need to know
Next article 5 ways a multi-currency account for global payments helps your startup grow
Via Other tech
Tags cicada innovationscontributor postMorse Micronews