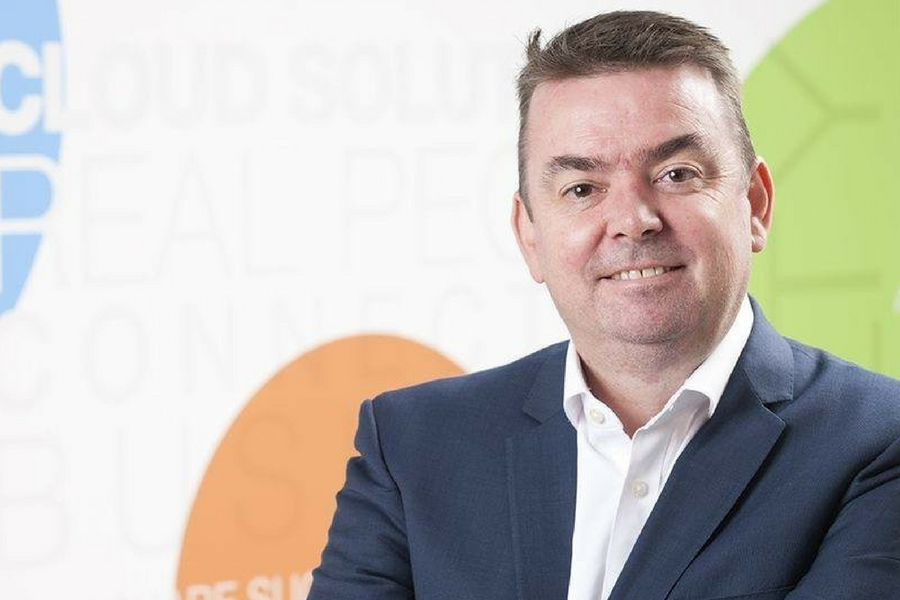 IT software company PrimeQ has announced plans to build a new ‘cloud campus’ in South Australia, comprising an Innovation Centre and Technology Support Hub, which it expects will create 72 new jobs in the state over the next three years.

The development is supported by a $500,000 grant from the South Australian government through its Investment Attraction South Australia arm, for a total value of $2.24 million.

Andrew McAdams, CEO of PrimeQ, said the company’s projects will look to “spark major growth” in cloud services across Australia and New Zealand.

“PrimeQ’s Innovation Centre will build intellectual property capability within this state, placing South Australia leagues ahead in the innovation layer of cloud technology,” he said.

Its Technology Support Hub, meanwhile, will look to keep its professional support services in the state rather than sending them offshore, McAdams said.

The company will also establish a graduate program, working with the state’s universities and TAFEs to build expertise in cloud services.

Founded last year, PrimeQ is focused solely on Oracle Cloud services and solutions. It has already grown to 86 employees across Australia and New Zealand, with the equivalent of 27 full time staff in Adelaide.

Martin Hamilton-Smith, Minister for Investment and Trade, commended PrimeQ on its desire to keep growing in South Australia and said the new jobs created by the company will require highly technical and in-demand skills.

“Its IT graduates program is particularly exciting, as it represents a rare pathway for students to advance to senior ranks in highly skilled careers here in Adelaide. A third of the new 72 jobs will go to IT graduates,” he said.

“The skills and technical capabilities which will be created and fostered under the PrimeQ expansion represent high transformational value and potential to South Australia.”

PrimeQ earlier this year revealed its plans for an ASX listing; according to the AFR, it will look to raise up to $10 million at a valuation of $50 million next March, pricing shares at 50 cents.

The announcement comes a few days after the South Australian government appointed US entrepreneur Tom Hadju to the role of the state’s first Chief Advisor on Innovation.