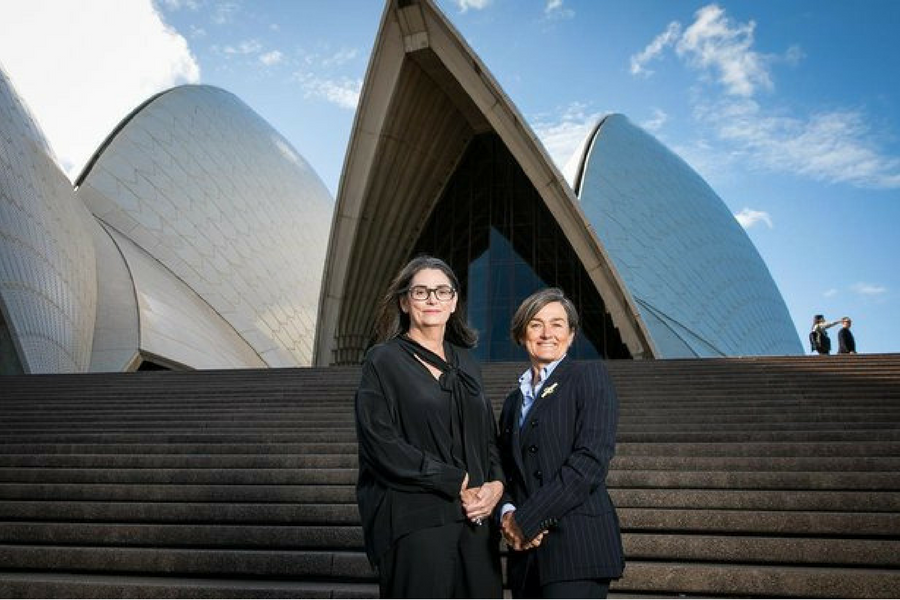 The Sydney Opera House has announced a partnership with Energy Australia that will see the creation of a new industry think tank in collaboration with the CSIRO, aimed at forwarding the Opera House’s Environmental Sustainability Plan (ESP).

Over the span of two years, the think tank will work to come up with innovative ways to fulfil various aspects of the Opera House’s ESP, an initiative put forth by the establishment in August last year with the goal of achieving carbon neutrality, a 14 percent reduction in energy usage, and a five-star rating from the Green Building Council of Australia.

As a key objective, the think tank, which will be assembled by Energy Australia and the CSIRO, will focus on developing a strategy to achieve Net Zero certification, or carbon neutrality, for the Opera House by 2023.

Describing the landmark as a “symbol of modern Australia”, NSW Minister for Energy and Utilities and Minister for Arts, Don Harwin said the Opera House’s new initiatives will help shape sustainability in Australia.

“Together, the Opera House and Energy Australia, in collaboration with CSIRO, will set a new standard for heritage buildings and encourage the broad adoption of cleaner energy solutions. Partnerships such as this one will be key to securing a more sustainable future for Australia,” he said.

Under the partnership agreement, the Opera House will also work Energy Australia and CSIRO to develop a decision-making framework that can determine which suggested initiatives will have the strongest environmental impact.

Energy Australia’s Managing Director, Catherine Tanna, said the strategies and technologies developed through the think tank will also be applied to Australian homes to help them become “more efficient and more sustainable” with their energy usage.

“Our partnership will do more than change the way energy is used in Australia’s biggest house. It will help address one of the most important challenges we face: delivering reliable, affordable and cleaner energy for all Australians, no matter where they live or how much they earn,” she said.

The announcement follows the assembly of the Opera House’s first think tank, which took place last month. The assembly put forth a number of potential projects under the ESP agenda, including implementing peer-to-peer energy sharing and utilising CSIRO’s fault-detection technology to moderate temperature through the Opera House at a lower energy cost.

Another potential project was an on-site energy system storage, which would use battery or fuel cell technology to provide energy for the site and deal with fluctuations in energy consumption demand.

Harnessing battery storage has also been on the minds of the South Australian government recently, with the announcement of a $550 million energy plan looking to put control of energy systems “back in South Australian hands” following months of blackouts.

Announced as part of the plan establishment of a Renewable Technology Fund, which will provides $75 million in funding and $75 in loans and innovative projects in the energy sector. The first project to receive funding is the developing of Australia’s largest grid-connected battery, which will look to provide the state with 100 megawatts of storage.