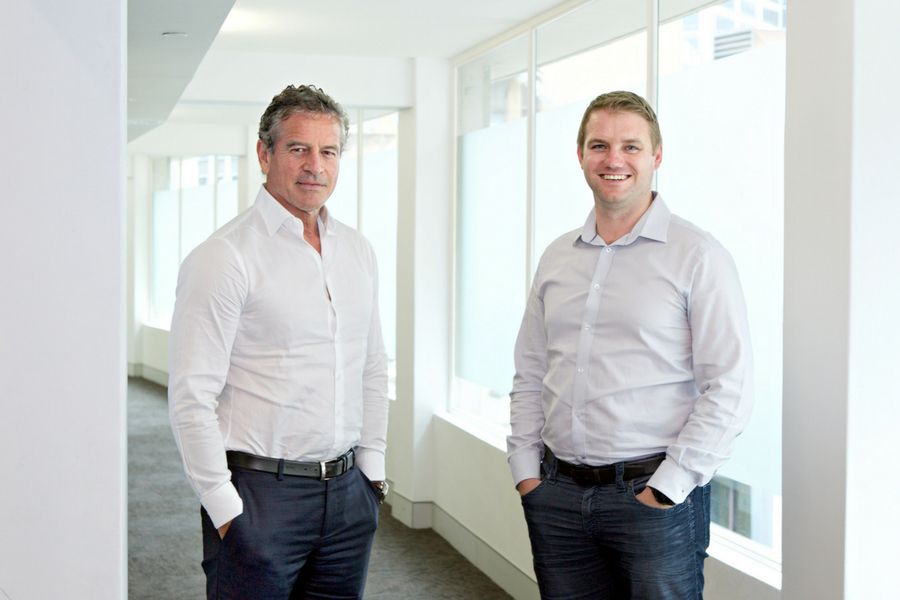 Launched in 2011, Prospa allows small businesses to access unsecured loans of between $5,000 and $250,000, with approval and funding within 24 hours. Since launch, it has funded $500 million in loans.

Mark Bouris, executive chairman of Yellow Brick Road and head of the government’s recently announced Small Business Digital Taskforce, said that as a large number of Yellow Brick Road’s clients are small business owners, it made sense to offer new ways to fund their growth.

“I talk to small business owners all the time, and funding is an issue that comes up time and time again. Either the bank says no to a loan, or it say yes but wants the owner to put their house on the line. That’s just not viable for many business owners, so Prospa is another option for them to consider,” he said.

Beau Bertoli, joint CEO of Prospa, added that the partnership will not only give Yellow Brick Road’s wealth managers access to small business loans, but the ability to meet the cash flow and finance needs of this customer base.

The news comes after a big year for Prospa and the wider online lending space, which the 2017 Fintech Census from Fintech Australia and EY Sweeney found makes up 23 percent of the local fintech landscape.

Prospa in February announced the closing of a $25 million funding round led by local venture capital firm AirTree Ventures, followed by a $20 million debt facility from Silicon Valley firm Partners for Growth in July which brought the total funding raised by the startup to date to around $118 million.

The bulk of MoneyMe’s funding has come from global investment manager Fortress Investment Group, which put in $100 million, while $20 million of bonds were issued by corporate advisory firm Evans & Partners.

MoneyMe has loaned $150 million to 70,000 borrowers since its launch in December 2013, with $80 million loaned in the last 12 months alone as it upped its maximum loan size from $5,000 to $15,000. The startup stated the funding will help it increase its market share through an expanded product range and additional delivery channels.

Waddle’s $50 million debt funding facility, meanwhile, came from a publicly listed company that was not named.