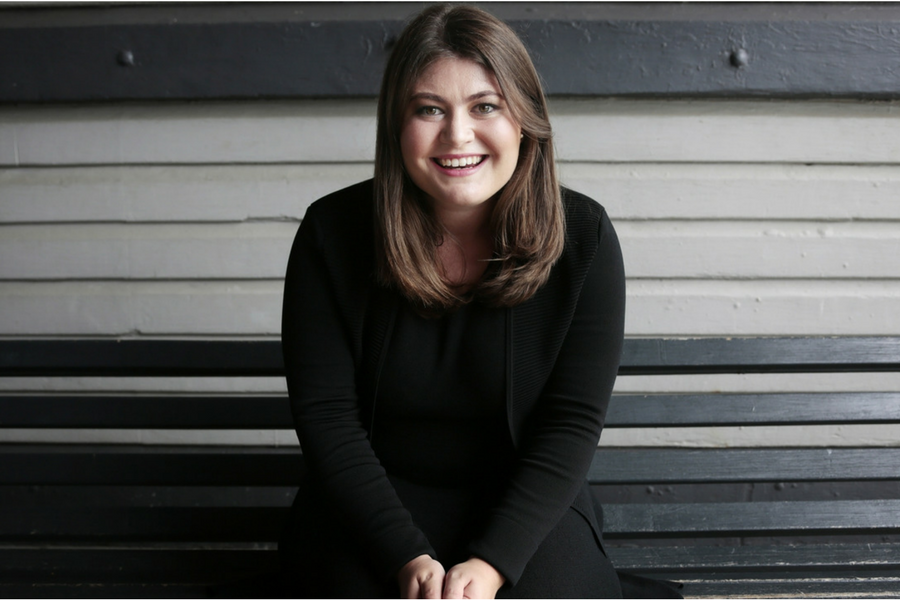 Having invested in the startup in 2013, the online recruitment company joined OneShift as a strategic partner, working with the startup to form additional partnerships with the Chamber of Commerce and Industry Queensland and win nine tenders for employment services.

The Sydney startup was founded in 2012 by Gen George, offering a career marketplace which connected suitable local candidates to local businesses.

Plugged as acting like a “modern dating website”, the platform matches job seekers to roles based on their skills, certificates and locations, helping speed up the recruitment process by reducing the chance of unsuitable applications making their way to a recruiter’s desk.

Beginning with a pool of 300 university students, the startup grew to 10,000 users within six months, and would later expand to nearly 1 million users in 2016, serving over 45,000 local businesses.

With the acquisition, George will take the OneShift team to work on other projects including Skilld and tamme, two other startups the entrepreneur helms as founder and managing director.

Similar to OneShift’s dating-app-style features, Skilld’s mobile app uses programmatic algorithms to connect small businesses and startups to skilled professionals based on skill, location and availability requirements. Established in 2015, the business has grown to over serve above 100,000 users and roughly 7000 businesses.

George’s latest startup, tamme, is an adtech platform which measures supply and demand to predict where to best spend an advertising budget. The platform is also able to create ads for a target audience, using machine learning to predict which distribution channels and type of ads are suitable for an audience.

Under the agreement, Open Windows’ identity management tools are to help form the basis of a new centralised IAM advisory platform for EY, which will be led by Open Windows CEO Simon Adler.

The combined platform is intended to boost cybersecurity efforts in the APAC region, and help differentiate EY’s IAM capabilities from its regional competitors.