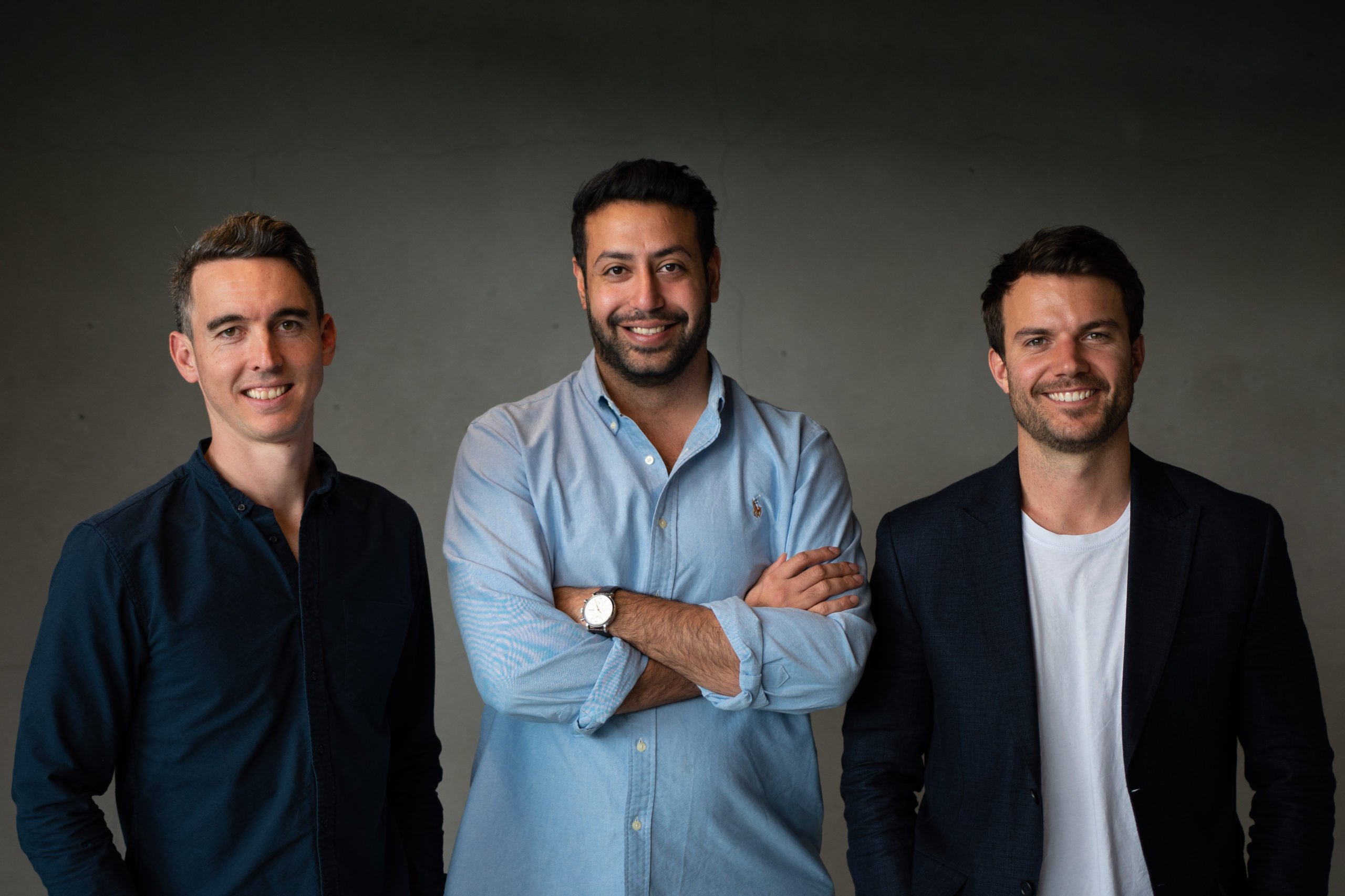 While Australia’s big four banks have regularly fallen foul of regulators over their anti-money laundering actions, along with some fintechs, First AML’s regtech platform streamlines compliance for the likes of financial service providers, law firms, real estate agencies and accountants.

Its Customer Due Diligence platform automates the identity verification of customers for complete visibility and management oversight of the process, minimising money laundering risk.

First AML co-founder Milan Cooper said the company is now looking to hire 10 new staff in Sydney in the wake of the investment and has 40 employees based in Auckland.

“Our plans to accelerate global market expansion and product development have just got a whole lot bigger,” he said.

“Interest from customers in countries like Australia and the US is heating up as businesses look to prepare for the new regulatory requirements, and we are now well placed to capture these opportunities and offer the world’s best AML compliance platform thanks to our new investment partners at Bedrock.

This is a $184 billion global market – there’s massive opportunity out there.”

As the Australian government and regulators move to impose tougher scrutiny to prevent money laundering, FirstAML has already gained local traction in the market, with several top VC firms using the platform.

“Many of our investors have reached out to let us know how much better the experience is,” he said.

A second tranche of AML legislation expected to hit Australia within the next two years.  Under Tranche 1 there are 15,000 Reporting Entities, with that number expected to exceed 100,000 under Tranche 2 when AML becomes mandatory for lawyers, accountants and real estate agents.

A new release of First AML’s platform is scheduled for later this month, which will include improved biometric identification for remote verification and new visual tools to help users understand the ownership of complex company structures.

Cooper founded First AML in 2017 with his two co-founders, Bion Behdin and Chris Caigou, who were working as corporate bankers when the first phase of AML regulations were introduced for banks in 2013.