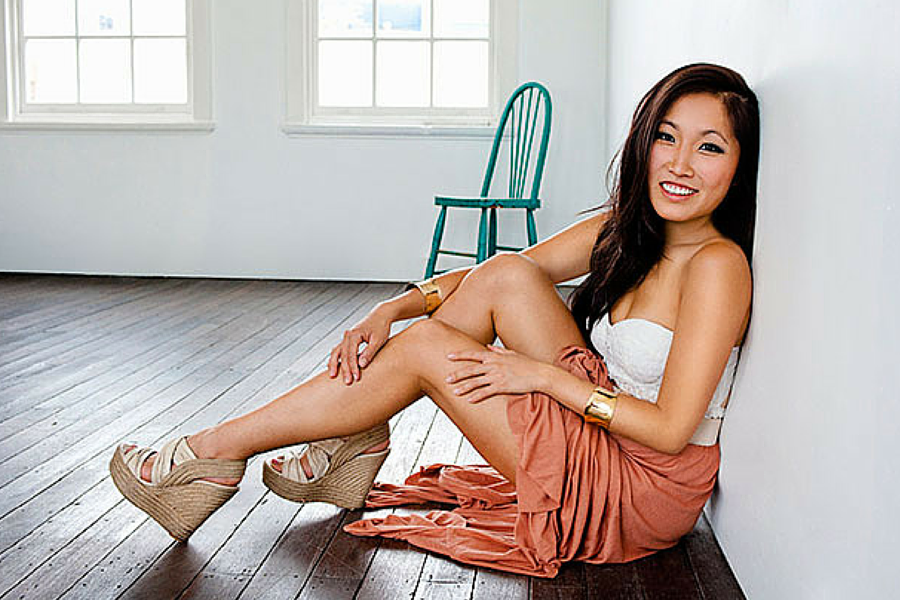 The number of female tech startup founders in Australia is growing slowly but steadily, increasing from 16 percent in 2011 to 19 percent in 2013, with only a fifth of these founders coming from a tech background.

A survey of women tech founders conducted by Terem Technologies found that though many may lack technical expertise, 41 percent have a strong business background, holding a degree in business, commerce, or economics.

To overcome the lack of personal tech prowess, half the founders surveyed are outsourcing, 32 percent had found a tech co-founder, and 14 percent are employing tech staff.

When it comes to what’s holding them back, the findings are no surprise: 34 percent cited lack of expertise as their biggest problem, while 30 percent said lack of confidence. Life choices and family responsibilities also emerged as common factors holding women back.

The survey also found that female entrepreneurs often have more cautious attitudes to risk compared to their male counterparts, with respondents stating that they wouldn’t feel comfortable pitching an idea they weren’t completely sure of.

Michelle Gallaher, co-founder of The Social Science, said, “Women entrepreneurs start much later than men because they believe they don’t have the best experience or perfect skill set to deliver on the promise. Whereas men will have a go if they feel they can meet 65 percent of the skills required.”

Jane Lu, CEO of Showpo, added, “Women are hard on themselves and can think of a million reasons why they may fail and shouldn’t start a business before they think of why they can and will succeed.”

Despite this cautiousness – or perhaps because of it – women-led private tech companies achieve a return on investment 35 percent higher than male-led companies and bring in 12 percent higher revenue when venture backed, according to another study of 500 women in the global tech space.

However, many women experience difficulties in getting that backing; 27 percent of respondents in Terem’s survey felt they didn’t have access to the same network advantages that their male counterparts do.

This makes the growing number of women-led incubators, accelerators, and investment programs – Springboard Enterprises, Rare Birds, and Forming Circles Global, to name a few – crucial, not only because they invest in other women but because they provide networking and mentoring experiences tailored towards women and the problems they face in the startup ecosystem. For example, Canadian VC Vicki Saunders decided to launch her ‘Act of Radical Generosity’ crowdfunding campaign, asking 1000 women to donate $1000 to fund ten women-led ventures and an incubator program, after seeing that traditional programs still cater primarily for men with “Lego and beer nights” and a “go big” culture that many female founders find difficult to fit into.

As these programs grow, the women founders surveyed concluded that they expect their ranks to grow quickly over the next five years, with more women realising that a solid idea is more important than tech skills when launching a startup.

Scott Middleton, CEO of Terem Technologies, said that while the survey results paint a “very mixed picture” for women entering the tech startup space, the fact that many founders are succeeding without established STEM skills is promising.

He said, “It’s also exciting to think that we don’t need to wait for education policy to increase the number of women studying maths and science to see a significant boost in the number of female tech entrepreneurs.”