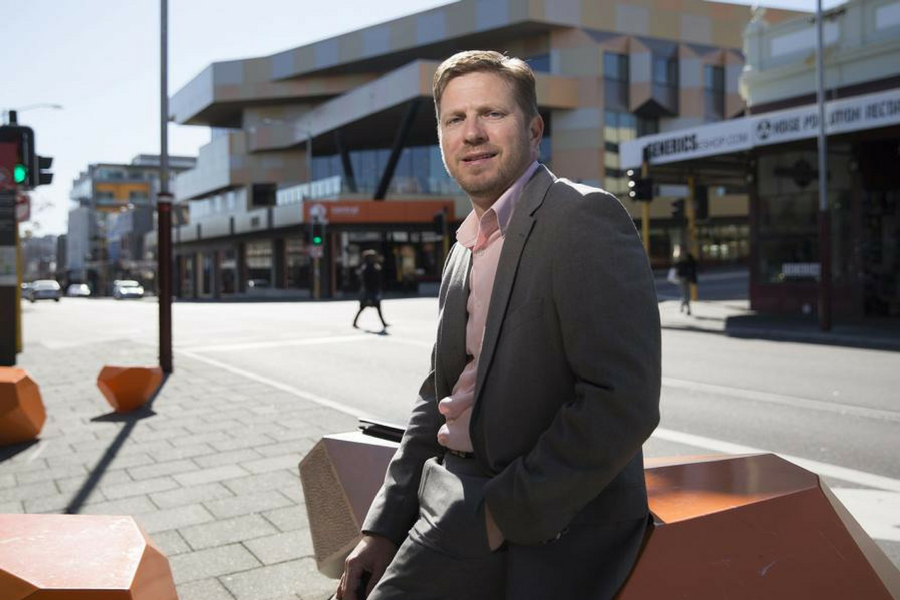 Nuheara, the ASX-listed company behind the noise-cancelling ‘IQbuds’ technology, has announced the close of a $9 million through an institutional placement to further its product development.

The placement, led by Moelis Australia Advisory, will see 97.8 million new shares issued to investors at $0.092 each.

Nuheara’s CEO and cofounder, Justin Miller, said the raise was a testament to the company’s achievements and growth since listing on the ASX in early 2016; the startup delivered its first wearable prototype in January last year, and now sells its IQbuds in retail chains around the world.

“The placement will fund our aggressive global scales growth [and] also lays the foundation for the future development of the company through new search and production development. In the short term, we are now well placed to pursue both,” he said.

Based across Perth and San Francisco, Nuheara began its journey in 2015, working alongside Western Australia’s Curtin University to develop earbuds that allowed wearers to control their hearing experience by using a corresponding mobile app.

Dubbed ‘Hearables’, the startup’s flagship product at the time, the earbuds were a mix between noise-cancelling headset, assisted listening devices and traditional cableless Bluetooth earplugs.

Using the Nuhera app, it allowed users to tweak their listening experience by, for example, pushing their music into the background so they’re able to better hear what’s going on in the physical environment around them.

Looking to further its growth, the startup then went through a reverse takeover to secure its place on the ASX.

Miller said at the time that the startup had looked to the reverse listing process due the significant difference in time saved over traditional methods, pitching to multiple investors to fund the listing.

“When you’re in an emerging tech company, speed is absolutely critical,” said Miller at the time.

Nuheara’s latest product, the IQbuds, is an extended version of the Hearables, allowing users to “augment” their hearing using the Nuheara app. The product has received strong reviews across the board for user and critics alike, accumulating a 4.6 average on user view platform Product Review.

With the ASX raise, the business is looking to support the uptake of its IQbuds, expanding upon its app platform to help enhance a wearer’s listening experience.

The funds will also be used to expand the platform to support markets “beyond consumer electronics”, with hearing health as a key focus.