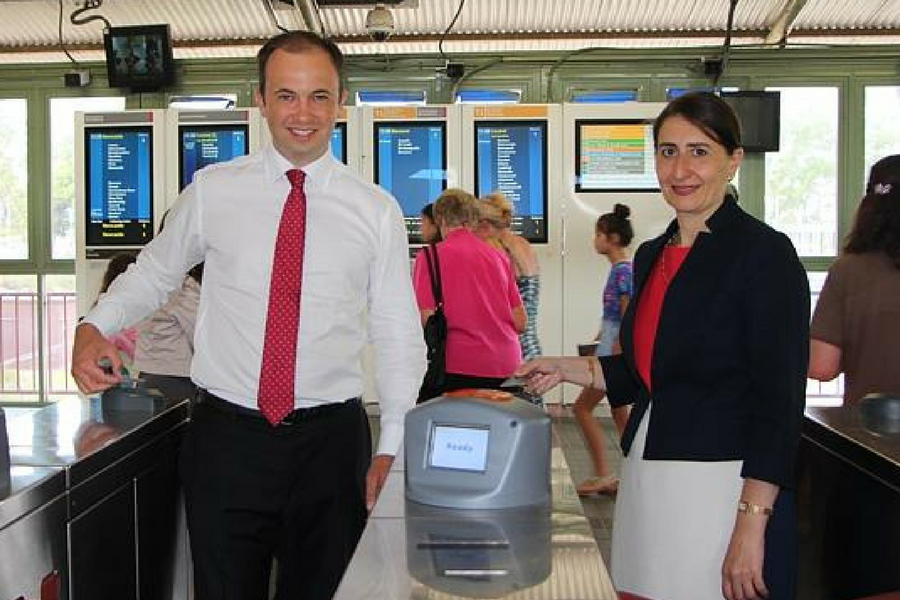 NSW Minister for Innovation Matt Kean is the latest politician to become embroiled in a scandal, with his former partner overnight sharing screenshots of explicit texts Kean had allegedly sent to Liberal Miranda MP Eleni Petinos.

Caitlin Keage, an adviser to Prime Minister Malcolm Turnbull, posted the screenshots – which have since been deleted – to her Instagram account on Thursday evening with the caption, “I was in Adelaide trusting my partner not to play up. But alas, here we are. Another minister getting away with his predatory behaviour.”

Kean, who has deactivated his own Twitter and Instagram accounts, said in a statement last night, “I am deeply sorry my relationship with Caitlin has ended in such a spectacular and sad fashion. I wish her all the best.”

NSW Premier Gladys Berejiklian, who is currently in the US for a meeting of the National Governors Association, said that she is “personally disappointed in [Kean] and have told him so” however “it is nonetheless a personal matter”.

Berejiklian stated she will not be firing Kean over the matter.

Having just celebrated her first year as Premier, Berejiklian appointed Kean as Minister for Innovation and Better Regulation in a cabinet reshuffle in January 2017.

Kean had worked closely with Berejiklian through his previous role as Parliamentary Secretary for Treasury.

With Joyce this week on leave, Nationals MP Andrew Broad yesterday called on Joyce to resign, stating he will move a resolution at a party room meeting on Monday asking Joyce to move himself to the backbench.

The Nationals later yesterday revealed that a formal sexual harassment complaint has been made against Joyce; Joyce denied the allegations, with a spokesperson telling News Corp the claims were “spurious and defamatory”.