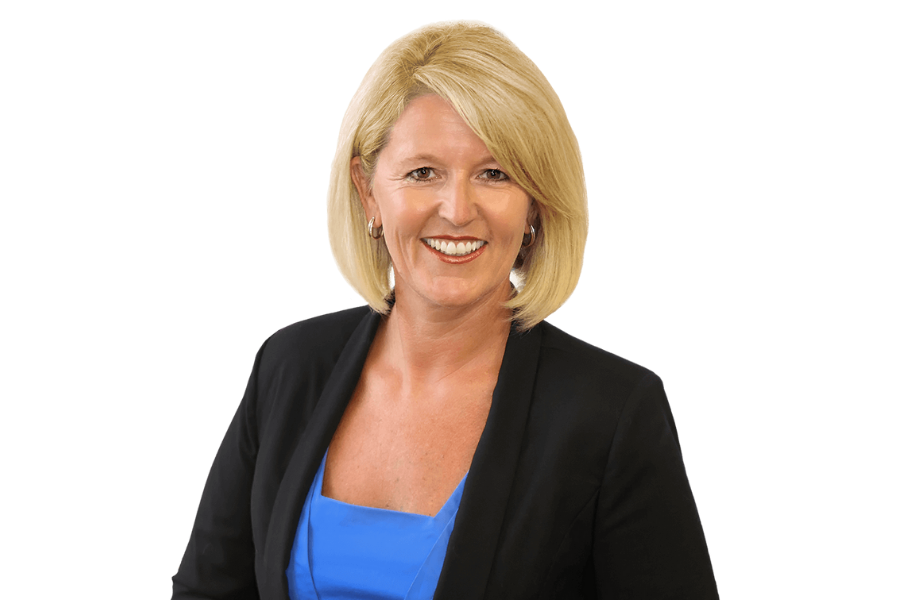 With the state election just two weeks away, NSW Labor has announced it will appoint the state’s first Chief Entrepreneur if elected.

The Chief Entrepreneur, a position first launched in Australia by the Queensland Government and also picked up in South Australia, will sit within Enterprise NSW.

Labor explained that the new unit will work across agencies to ensure the NSW public service is “ahead of the curve” when it comes to innovation in government.

They will also be tasked with working with the private sector and educational institutions to “create an economic and social climate conducive to new ways of doing business and creating jobs”.

Along with the creation of the Chief Entrepreneur role and the launch of Enterprise NSW, Labor stated it will allocate $20 million in funding to establish a program enabling universities to open up “innovative spaces”, such as makerspaces, to the wider community.

The regional innovation districts will be overseen by innovation councils, in areas such as the Hunter and Illawarra.

David Mehan, Member for The Entrance, said, “Areas like the Central Coast and the Hunter are engine rooms of our economy; they are renowned for their ingenuity and have a key role to play in a future NSW economy.”

“New technologies and innovation will mean creating jobs for future generations. Those jobs should be here on the Central Coast and across the regions, not just within 10 kilometres of the Sydney CBD.”

The government made its own innovation-focused pitch late last month, announcing a Sydney Innovation and Technology Precinct to be developed at Central-Eveleigh, between Central and Redfern stations.

Atlassian has reached an agreement in principle to become an anchor tenant at the precinct, one of four to be announced around the state.

Also planned is the Liverpool Health and Innovation Precinct, to be based around Liverpool Hospital.

Meanwhile, $12.5 million in funding will be allocated to the development of a Nuclear Medicine and Technology Hub in partnership with the Australian Nuclear Science Technology Association. The hub will be based in Lucas Heights, in Sydney’s Sutherland Shire.