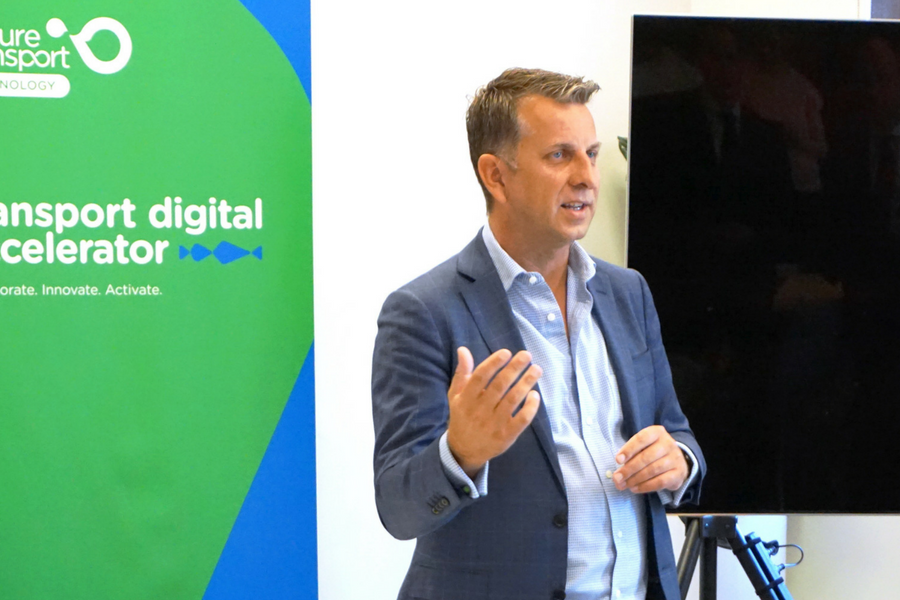 With a state election on the horizon, the NSW Government has announced five year plans for both electric and hybrid vehicles, and connected and automated vehicles.

The government’s electric and hybrid vehicle plan will see a $3 million co-investment with councils and commercial partners in fast charging points for electric and hybrid vehicles on major regional corridors, including the Great Western New England, Pacific, and Princes Highways, and $2 million in funding for charging points in commuter car parks.

The state government has also committed to ensuring that a minimum of 10 percent of new government fleet vehicles are electric or hybrid from 2020.

Minister for Transport and Infrastructure, Andrew Constance said, “More people are embracing electric and hybrid vehicles and we need to do our part to ensure we have the infrastructure in place so that people are confident to use these vehicles right across the state.”

The government will also adopt preferred charging standards to guide councils, companies, and investment, and develop guidelines for the installation of charging points in roadside service centres.

“Electric vehicles are here, they are cheaper to fuel and maintain, but we need to keep developing the network and charging infrastructure to further drive their uptake,” Constance said.

“We will also launch a new platform mid-year which will provide customer information to help buyers of electric vehicles choose wisely and locate charging points across NSW.”

As part of the five year plan, the government will also look to develop electric bus services; in turn, the trial of a fully electric bus route will be trialled in Sydney’s Inner West from July, with the government also announcing it will assess the feasibility of transitioning one or more bus depots to partial or full electric operations.

The government’s plan follows NSW Labor last December announcing that it will look to have 25 percent of the government fleet be electric vehicles by 2025 if elected. Labor also committed $10 million in funding over three years to electric vehicle infrastructure.

Industry is also working in this space: startup Chargefox last October raised $15 million from investors including the Victorian Government and the Australian Government’s Australian Renewable Energy Agency (ARENA) to start construction of a network of ultra-rapid charging stations across Australia.

The NSW Government has also released its five year plan for connected and automated vehicles today.

The government had announced in its June Budget a $10 million fund dedicated to trials of driverless vehicles over the next four years. A motorway trial was launched in conjunction with Transurban last March.