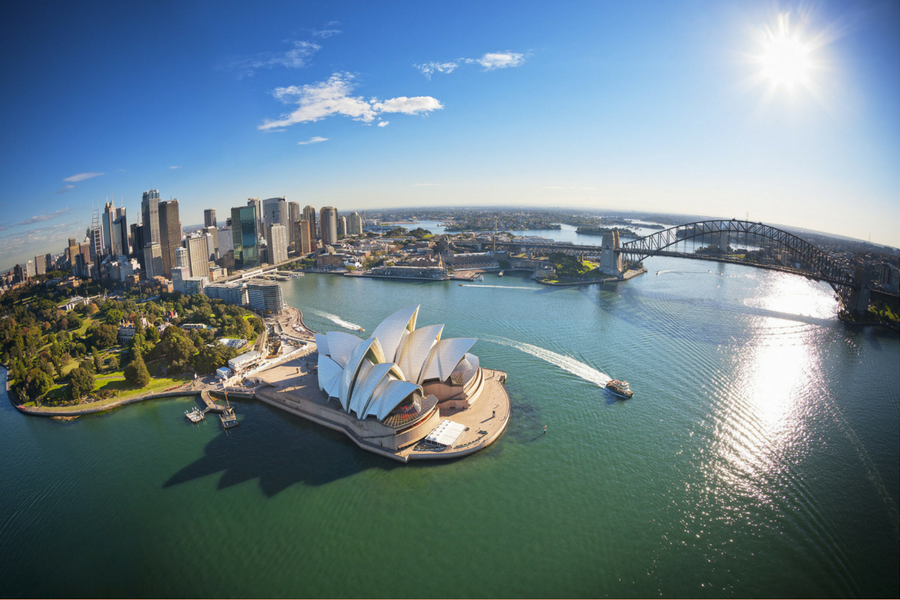 Months after closing the public consultation period on the development of an innovation strategy, the NSW Government has today released the final product.

The four key points of action identified in the statement are turning government into a leader through its promotion and own adoption of new products and services; helping businesses and researchers commercialise; equipping people with the skills of the future through education; and building on the state’s existing strengths and reputation to turn it into a globally-recognised centre of tech and entrepreneurship.

In their introduction to the strategy, Minister for Innovation and Better Regulation, Victor Dominello and Minister for Industry, Resources, and Energy, Anthony Roberts, stated that the strategy will “help us to tackle complex economic, environmental, and social challenges, stimulate economic activity, and drive shared prosperity for the people of NSW”.

Among the headline initiatives addressing the point of government adopting innovative services is the launch of the NSW Innovation Concierge on its new Innovation website, operating as a ‘front door’ to help people navigate and get access to the right information and people in government, helping them showcase innovative ideas that align with state priorities.

“The digital age has transformed technologies, businesses and consumer expectations. It is imperative that government agencies embrace new ideas and ensure that current and future policies reflect the disruptive age in which we live,” Dominello said.

The government last month upped its innovation procurement threshold from $250,000 to $1 million. With this, state government agencies are now able to engage suppliers through direct negotiation on short term contracts valued up to $1 million, including GST, for proof of concept or outcomes-based trials. Once a trial is complete a competitive tender process will then take place.

Also announced in today was the development of a regulatory sandbox to allow products, services, and business models to be easily tested while maintaining existing protections. Submissions are currently being taken for the theme of the first sandbox, with applications for access then to open next year. Businesses will be assessed based on their potential either economic, social, or environmental benefits to the state, and readiness for implementation.

Understanding the need for shifting regulations as technology evolves, the government had earlier this year released a paper outlining a regulatory framework for the sharing economy. It also comes after the Federal Government’s implementation of a regulatory sandbox to allow for innovation in the fintech sector earlier this year.

To foster and leverage research and development, meanwhile, the government will expand its TechVoucher scheme through the Boosting Business Innovation Program, to be delivered through universities and the CSIRO, and establish Universities Connect to build strategic relationships between the university sector and government.

In looking to equip people with the sills of the future, the government will establish a NSW STEM Foundation to support the growth of STEM and develop NSW Future Skills, a program currently identifying how prepared NSW students are for the workforce of the future and how to increase their participation in STEM subjects.

To further boost the position of NSW in the national and international tech landscape, the government will form strategic partnerships with local governments across the state to unlock opportunities for collaboration. The first has been launched with the City of Sydney, involving an International Visiting Entrepreneurs Program.

$10 million in funding from the Jobs for NSW plan will also be dedicated to growing the state’s network of incubators and accelerators, with $3 million in 2016-17 for direct grants to startups.

A Ministerial Innovation Committee will be formed to monitor the implementation of the innovation strategy and ensure that government departments are themselves open to the adoption of new ideas and innovations.