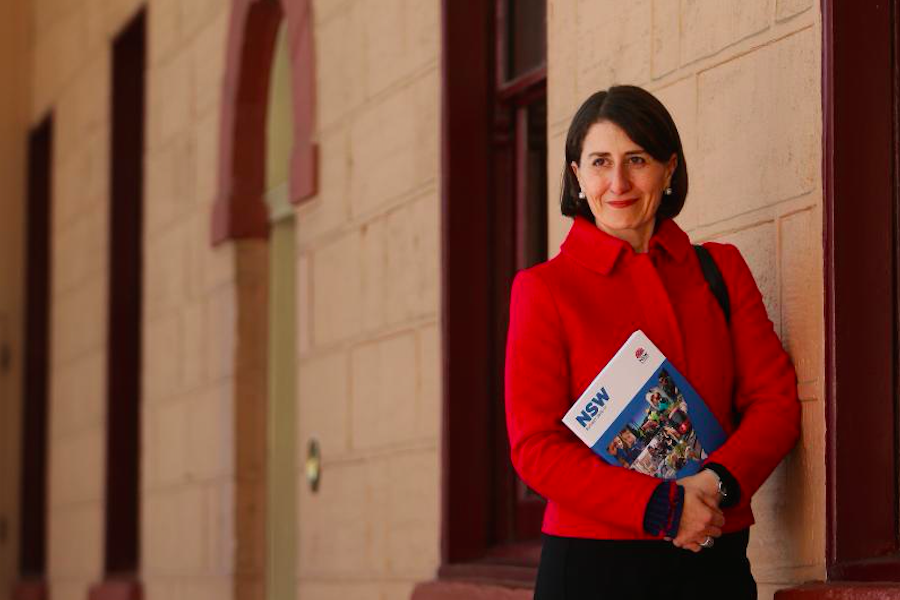 After a couple of false starts, it seems Sydney is getting the central startup hub it has long been promised, with NSW Premier Gladys Berejiklian today announcing $35 million in funding from Jobs for NSW to facilitate the opening of a 17,000 square metre hub on York St.

To be spread across 11 floors above Wynyard Station, the hub will be able to house 2,500 residents, including anchor tenants Stone and Chalk, Fishburners, Tank Stream Labs, and The Studio.

Berejiklian said the hub will help both local and international entrepreneurs flourish.

“This is an unprecedented investment from the NSW Government, which will support businesses and drive jobs growth across the state,” she said.

Deputy Premier John Barilaro added, “The NSW Government is creating a central destination for innovation where NSW startups can collaborate in a high-density cluster environment to grow, create more jobs, and develop the products and services that could place Sydney in the world’s top innovation centres.”

The announcement comes just a few weeks after the organisation Lighthouse, which was working on the creation of a central hub at Barangaroo, announced it was no longer going ahead with its plans as it had seen a “potentially huge overlap” with the Jobs for NSW project, which the government had first announced in February.

According to Berejiklian, the Sydney Startup Hub will go to work hand in hand with the planned tech precinct at White Bay, which has faced stumbling blocks of its own.

Hopes for the White Bay plan were seemingly dashed in April when tech juggernaut Google announced its withdrawal from negotiations with the state government; Google had been one of 13 companies to enter proposals for the project, dubbed ‘Silicon Harbour’, looking to base its new headquarters at the development.

However, Berejiklian said today, “More than 40 per cent of the nation’s startups are in NSW already, and with the addition of this hub and the White Bay precinct we want to see that figure grow.”

With the Wynyard hub expected to open in November, Tank Stream Labs CEO, Brad Delamare said the new space will “make the city a serious contender”.

Tank Stream Labs will take up two floors in the new hub, while also retaining its existing space on Bridge St.

“We’re delighted to be expanding into the Sydney startup hub and we look forward to offering something quite different to the usual coworking space in our new home. We’re working hard on a number of exciting elements,” Delamare said.

Fintech hub Stone and Chalk, meanwhile, will be relocating from its existing location to take up two floors in Wynyard, while Fishburners, which had announced last year it was looking to move into the CBD from its current digs on Harris St, will have space for 610 desks.