In NSW, you can now be fined $1000 for standing too close to someone 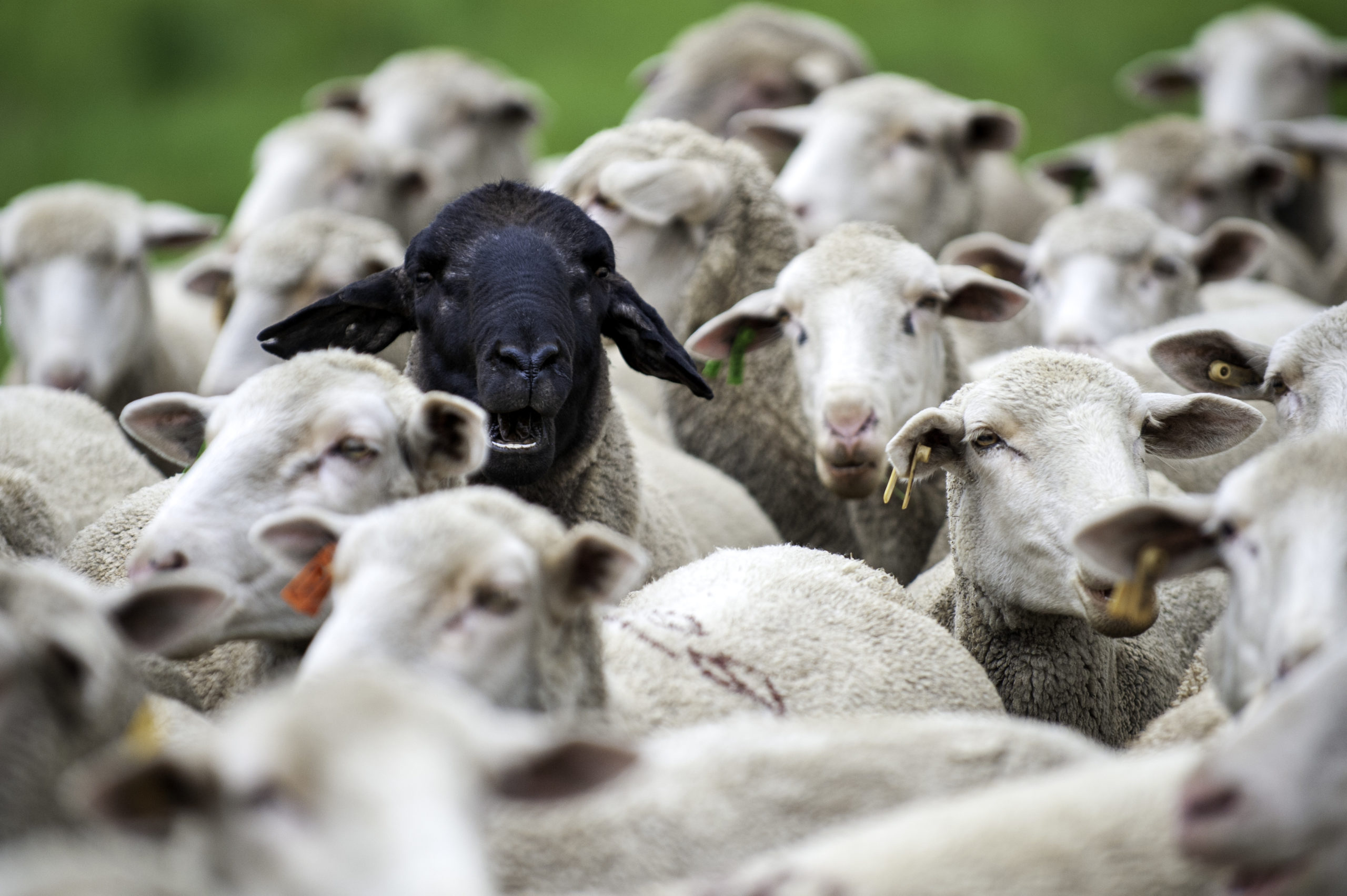 NSW residents will cop a $1,000 on-the-spot fines for failing to observe social distancing laws, and corporations, $5000, under new powers introduced by the state government.

Police are urging people to dob in individuals or businesses breaking COVID-19-related directions to Crime Stoppers.

The NSW Public Order and Riot Squad will be especially equipped with face masks to enforce the new laws, which include self-quarantine for incoming travellers, people diagnosed with coronavirus, mass gatherings and social distancing, and the closure of social gathering places.

That means someone could be fined if 11 people are at a funeral, or six people at a wedding after Prime Minister Scott Morrison announced new social gathering rules and bans last night.

Police will also be able to issue Court Attendance Notices with a maximum penalty of up to $11,000 and/or six months imprisonment for individuals.

Police Commissioner Mick Fuller said officers had already responded to “dozens of reports of breaches of ministerial directions” and last Friday’s mass gathering at Bondi Beach on a hot day was proof people “are not getting the message”. The government closed the beach as a consequence.

“This is astounding, and incredibly disappointing, as these people are putting themselves and the wider community at an unacceptable risk,” Fuller said.

“The last thing we want to do is to have to use police powers to ensure compliance, but let me be clear – we have been using them and we will continue to do so.”

“If you don’t need to be outside at the moment don’t go outside,” he said.

“The rules are clear. No more than one person should occupy a two-by-two metre area, and public places such as the beach and retail outlets are no exception,” he said.

“Our message to the community is simple: be vigilant, be sensible, and stay up to date with the latest health advice.”

Federal authorities have reportedly been investigating being able to use the GPS technology in mobile phones to track people in an effort to deal with the spread of the virus.