NO MIRACLE CURE: The stark reality for biotech startups 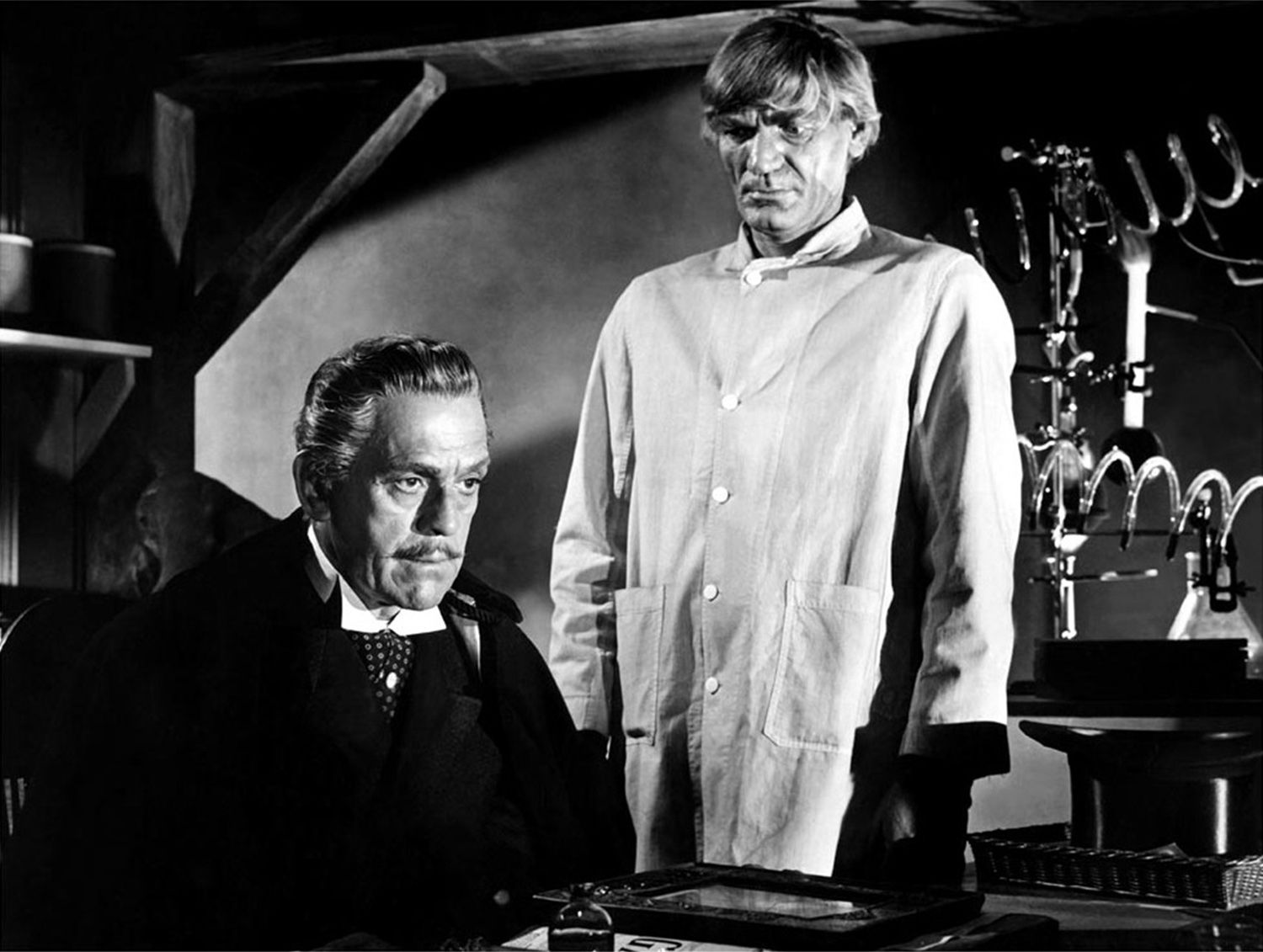 One of the oldest tropes in journalism is the miracle cure.

Startup Daily is old enough to remember when Filipino faith healers were all the rage in the 1980s – think Penn & Teller meets House. More recently, there was US blood-testing startup Theranos, which attracted US$1.4 billion in funding before collapsing last year. Founder Elizabeth Holmes is currently battling multiple fraud charges.

Holmes is at the extreme end of spectrum, and we want to point out there’s absolutely no suggestion of fraud in what follows, but the media is littered with medical breakthroughs often hinting at possibilities that, in reality, remain a long way off transforming into an actual breakthrough.

That fact came to mind this week when we saw a report that UK researchers at Nottingham University’s School of Medicine are working on a blood test they believe can detect breast cancer up to five years before clinical signs present by looking at the body’s immune response in antibodies.

As Dr Darren Saunders, a cancer biologist, and senior lecturer in medicine at UNSW observed on Twitter: “A trial in 180 people that correctly identified cancer in 37% of cancer samples and no cancer in 79% of the controls is a VERY long way from being a useful blood test”.

The same day A New Hope™ emerged, the excellent Stockhead website, which covers emerging ASX-listed companies, released a sobering analysis of the small cap health and biotech sector for investors.

It makes putting your cash on Rostoprovich at $81 in the Melbourne Cup (at least anyone who an office sweep paying out on last won) seem like a good odds.

Of the 140-odd ASX-listed companies Stockhead identified, it found “less than 25 are anywhere close to their ultimate dream of bringing a drug successfully to market”.

And it gets harder from there, with the process of getting a drug from possibility to reality taking at least a decade at an average cost of $2.6 billion.

Stockhead breaks down the details of that journey – from pre-clinical trials, aka here’s what happened to lab rats (which nearly always fails when tried on humans), followed by three phases: safety (phase I), efficacy (phase II) and comparative tests (phase III).

A Biotechnology Innovation Organisation analysis found that less than 1 in 10 drugs made it from phase I to release, with that figure climbing to just 30% if they make it to phase II.

Stockhead identified two small caps at the phase III stage: Neuren Pharmaceuticals (ASX:NEU) and Telix Pharmaceuticals (ASX:TLX, and went through a detailed analysis of the others, with several at phase II – and their shares soared following announcements reaching that benchmark.

Stockhead’s analysis coincides with the announcement this week that a former medical student, alarmed by the difficulty of matching patients with clinical trials, decided to launch her own startup to solve the problem.

HealthMatch has just raised $6 million in Series A less than a year after launching. Think of it as Tinder for sick people seeking trials for potentially lifesaving treatments.

Square Peg Capital’s Paul Bassat, who spend five intense days analysing and understanding the idea before agreeing to co-lead the investment round, says the problem HealthMatch is solving is both “a colossal and important one”.

It won’t necessarily lead to better drugs, but it might help find ones that work sooner.