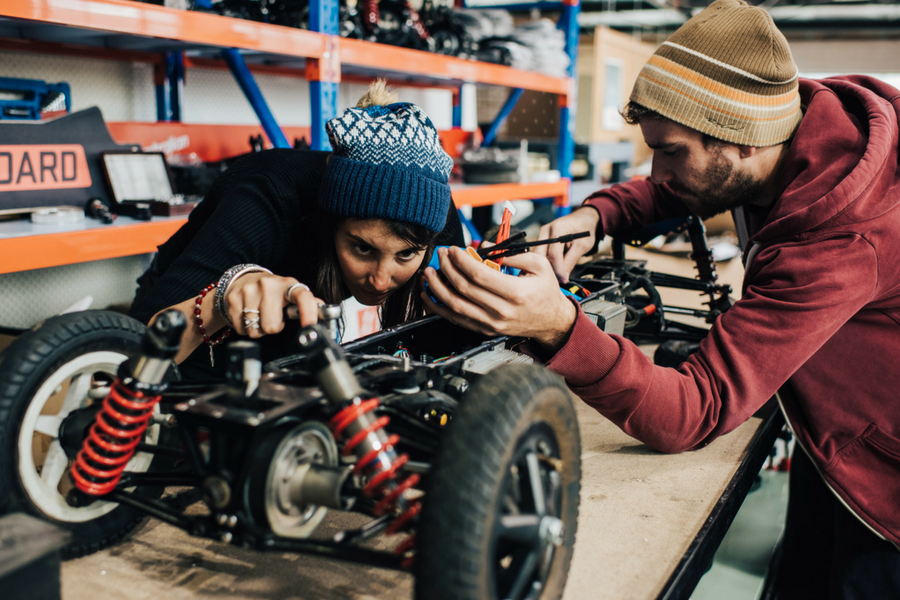 With almost nine in 10 business leaders at large Australian businesses having deployed artificial intelligence (AI) technologies within their organisations in some form, almost half believe these deployments are “greatly outpacing” the accuracy and productivity of humans doing the same task, with 69 percent in turn stating their workers are concerned AI will replace them.

The figures were presented in a research report from global IT firm Infosys, Leadership in the Age of AI, which surveyed over 1,000 business and IT leaders with decision-making power over AI solutions at large organisations – those with over 1,000 employees and at least $500 million in revenue – in seven countries, with 150 Australians surveyed.

The report found that the concerns of workers aren’t entirely unfounded: 40 percent of business decision makers admitted to making positions redundant as a result of advancements in AI.

However, as workplaces and the nature of work shifts, 59 percent of leaders surveyed stated they are planning to increase training in the functions affected the most by AI deployments, while 49 percent will look to redeploy employees to new function areas.

So how are Australian businesses deploying AI and why?

Competition is always up there in terms of reasons: 57 percent of leaders surveyed stated the main reason behind their investment in AI and adopting the technology was concern that AI would benefit their competitors more than their own business, while just 16 percent said gaining a competitive advantage was their main driver.

Looking at how it’s being used, the report founder 75 percent of organisations started off using AI to automate existing routine or inefficient process, however those who have been working with the technology for longer are using it to innovate and differentiate themselves, with 76 percent percent of decision makers stating they’re using AI to build new business-critical solutions and services to optimise insights and the consumer experience.

While IT will be the most affected job function over the next five years, according to the report, respondents stated they also see AI having an impact on marketing and communications, human resources, and legal departments.

However, 70 percent of leaders believe AI will have a positive effect on their workforce; 48 percent believe AI has already augmented the skills of their employees to help and make them better at their work, while 45 percent staged AI is freeing up employees’ time for “higher value work”.

Andrew Groth, senior vice president and head of Australia and New Zealand at Infosys, said, “Organisations will need to adapt leadership policies, employee training, and business models to embrace new technologies and working practices that simultaneously empower their human workforce and allow them to remain competitive in the market.

“Deploying AI can significantly benefit a business’ bottom line, with an increase in production, actionable insights, improved time efficiencies, business elasticity and a decrease in operating costs just some of the benefits we’re seeing from Australian organisations which have already adopted AI technologies.”

Along with the benefits, however, the report shows that Australian organisations should work to inform their employees about AI and other emerging technologies – and up-skill them to help them leverage the opportunities that can come with them.

This point that has been routinely highlighted by the likes of Ed Husic, shadow minister for the digital economy, who has long said the opportunities of the government’s National Innovation and Science Agenda (NISA) and the tech and startup ecosystems themselves have not been properly communicated to mainstream Australia, who rather than embracing technology fear that it will take their jobs.

Speaking at an election debate in 2016, Husic said, “This is about explaining to the broader community what is it we do when we champion innovation, what does it mean? We’re all excited about it, but people in the broader community aren’t; I represent an electorate 40 kilometres away from here, and if I went and had this debate in the Mt Druitt library, I don’t think many people would get what we’re talking about.