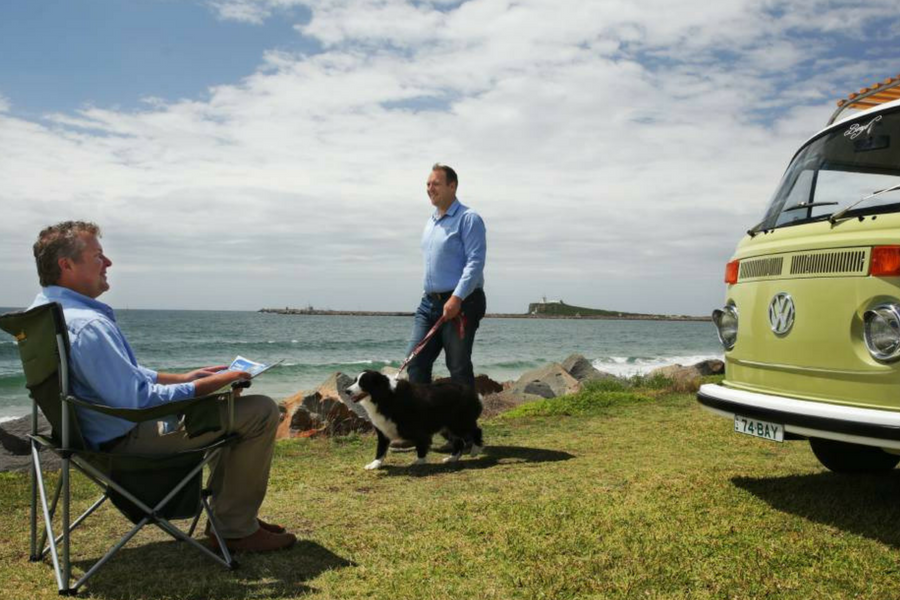 Camplify, a Newcastle-based sharing economy startup that looks to help caravan owners make some extra cash out of the days their caravans would otherwise be parked idly in their driveway, has announced its expansion into the UK.

The UK arm will be headed up by Christopher Laxen, who previously ran the Parkdean Resorts network of holiday parks.

Founded in 2014 by Justin Hales and launched in 2015, Camplify allows owners to list their caravans or other recreational vehicles for hire.

Since launch, the startup reports it has grown to over 20,000 members, with more than 1,300 listings on the platform so far; taking on expansion into the UK, it is on track to have over 3,000 listings by the end of the year as it currently adds on around 120 to 150 each month.

Hales said the decision to launch its international expansion by looking to the UK first came both because of the size of the market opportunity and the lack of clear competitors, unlike in the US.

“With so many people embracing Camplify’s RV sharing community in Australia, this move seemed a natural fit.  We’re excited to be expanding into the UK marketplace, with European destinations also looking probable later on,” he said.

According to the National Caravan Council (NCC), the UK boats around 550,000 touring caravans, over 330,000 caravan holiday homes, and 205,000 motorhomes, with these vehicles contributing over £6bn per year to the UK economy.

The NCC added that 68 percent of campers are between 30 and 49, with 20 percent having only taken up caravan holidays in the last five years; registrations of new motorhomes also increased by 20.4 percent in March 2016.

The UK is also a strong market for sharing economy or peer-to-peer (P2P) platforms, with PwC predicting that P2P transactions generated by the UK’s five most prominent sharing economy sectors – of which accommodation is one – could grow by 60 percentor £8 billion in 2017 alone.

The expansion for Camplify comes after a cash injection earlier this year, with the startup selling a 25 percent stake to motorhome group Apollo Tourism for $1.75 million.

Apollo stated at the time the investment would allow it to “exploit synergies” between the businesses, while also expanding the range of products and services offered to its customers and exposing Apollo itself to the peer to peer sector.

The investment from Apollo is not the first corporate link for Camplify, however; the startup also took part in the first NRMA Jumpstart program in 2015. Through this partnership every hire through Camplify includes free NRMA nationwide roadside assistance.