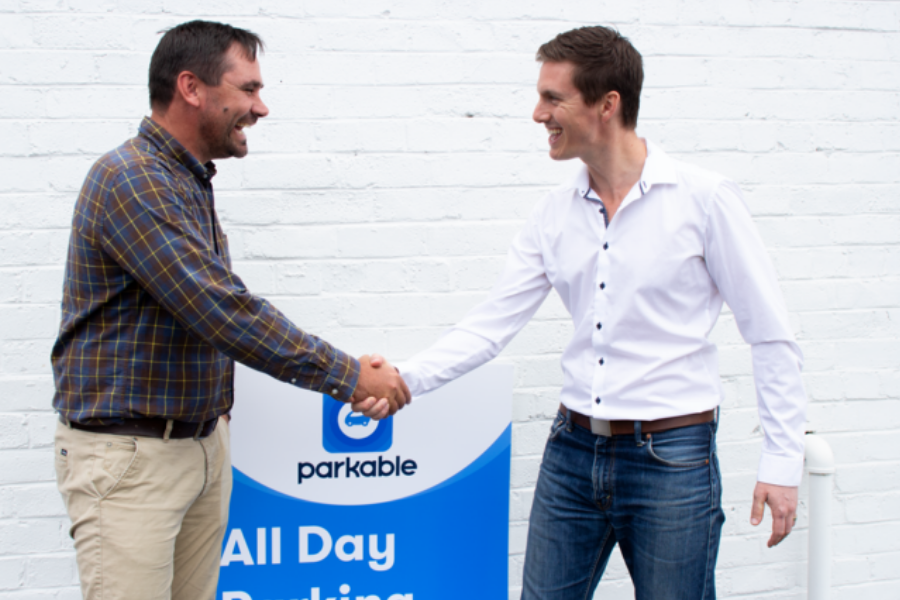 New Zealand startup Parkable, which enables drivers to find and pay for a parking spot via an app, has acquired Brisbane outfit Park Genie.

The acquisition will see Parkable, which last year won the Rising Star award in the Deloitte Fast 50, integrate Park Genie into its own business, allowing Parkable to develop a presence across Australia.

Toby Littin, CEO of Parkable, said the company is excited to have the Park Genie team become part of the Parkable family.

This acquisition brings new strength to the leadership group in Mike Davis and further expansion opportunity for the Parkable technology platform into Australia. We are looking forward to sharing knowledge and capability across both New Zealand and Australia to help solve our cities’ transport and parking challenges,” he said.

Davis added that Parkable and Park Genie are a “great fit”, saying that both companies believe that “space in our cities is a precious resource”.

“We are both focused on finding ways to strengthen the sharing economy to make people’s lives easier, to make owning an asset more rewarding and to make our cities more liveable,” he said.

“I see Parkable as the leader in the parking sharing economy. It’s an amazing opportunity to be able to bring that platform to Australia. Right now Brisbane’s commuters and commercial property owners have many unmet needs. Our team can now serve those needs with innovative new technology.”

Parkable reported that, with the acquisition, it will offer 1,200 parking locations to around 50,000 users across Auckland, Christchurch, Hamilton, Tauranga, Wellington, and Brisbane.

It will face some competition in Australia, with a couple of startups already working in the space.

Perhaps the biggest is Divvy Parking, which offers customers easy access to secure parking spaces in buildings across city CBDs and suburban areas.

The company has developed some big partnerships, working with the likes of JLL, Knight Frank, and Dexus to provide spaces. Divvy also sold a 40 percent stake in its business to the NRMA in 2016.

Meanwhile, Sydney startup Share with Oscar works in the residential peer to peer space, allowing users to offer up their driveways or garages to drivers.