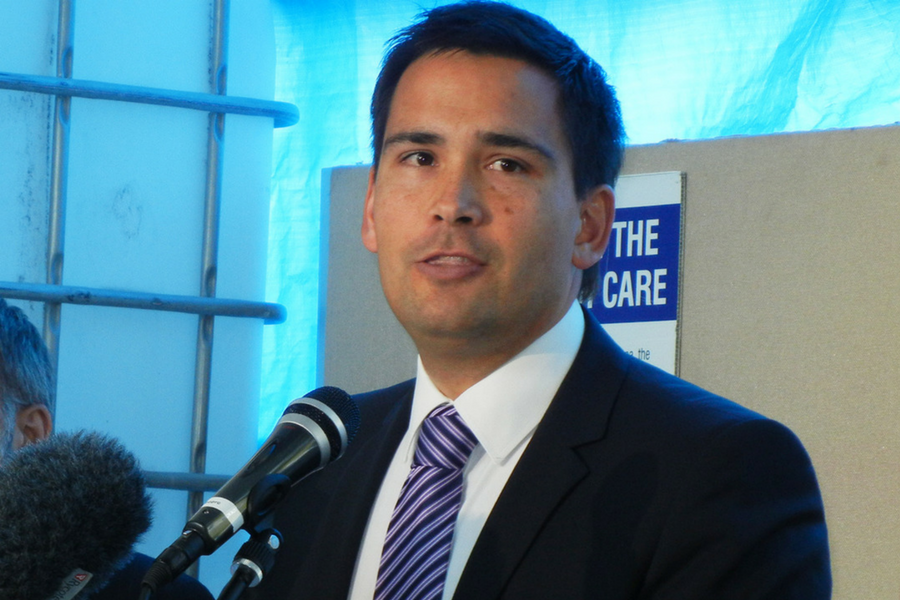 The New Zealand Government has put forward a plan to progress the country’s digital industry through new initiatives and educational reforms.

Highlighting the digital economy as an “important driver” in forwarding innovation and increasing New Zealand’s job opportunities and export growth, the report examined the country’s digital growth between 2008 and 2014.

The analysis found that although the country’s digital industry had grown substantially over the last few years, in fact doubling since 2008, it still only made up for a “comparatively small portion” of the wider economy.

Looking at New Zealand’s ICT and tech manufacturing exports, it was found that the sector contributed $6.3 billion in 2015 to the country’s economy compared to the $11.8 billion in exports from tourism and $12 billion from dairy.

To help fuel further growth in the digital sector, the report put forth a number of new initiatives, including a research project between the Department of Internal Affairs and the Ministry of Business, Innovation and Employment (MBIE), academics, and industry into how digital inclusion impacts disadvantaged groups.

Another initiative will look into expanding New Zealand’s school curriculum from 2018 onwards, in order to ensure new generations are able to keep up and contribute to the growing digital economy.

Talent is a particularly big issue for New Zealand, and various organisations have gone to interesting lengths to solve it. The Wellington Regional Economic Development Agency (WREDA) and Workhere New Zealand, for example, partnered earlier this year to launch the recruitment initiative LookSee Wellington.

With support from the New Zealand Immigration Service and NZTech, the initiative will see 100 pre-screened tech professionals flown to New Zealand for a series of pre-arranged job interviews with companies in need of talent.

Within the report, New Zealand’s Minister for Communications, Economic Development and Transport, Simon Bridges, also highlighted the fact though facilitating “connectivity” through new initiatives is an important step, the country must also ensure legislation remains modern.

“We must also ensure that our laws are suitable for the digital age, that we are creating and attracting the right types of skills, and that our people and businesses are confident in using new digital technologies,” he said.

The report also announced the launch of an alliance between the private digital sector and the government that will look to explore how internet of things (IoT) can be harnessed both economically and socially.

Speaking about the new alliance, Bridges said the government will play a “key role” in ensuring New Zealand is able to utilise IoT to help grow its digital economy.

“IoT is a transformative technology, one that promises to boost productivity across all major sectors of the economy, assist in monitoring our health, make transport and logistics more efficient, help reduce energy consumption and tackle environmental issues,” he said.

“The Alliance will provide a forum for enabling us to better understand the benefits and potential issues of IoT, such as privacy and cyber security.”

Bridges added that the Alliance reflects the BGA’s focus on developing the digital economy, which it has already identified as having huge potential to push New Zealand towards becoming a “leading digital nation”.

“Initial research by the Alliance, which will provide an evidence base for future work, already suggests potential economic benefits to be in the hundreds of millions of dollars for the New Zealand economy through the deployment of IoT across a variety of sectors.”