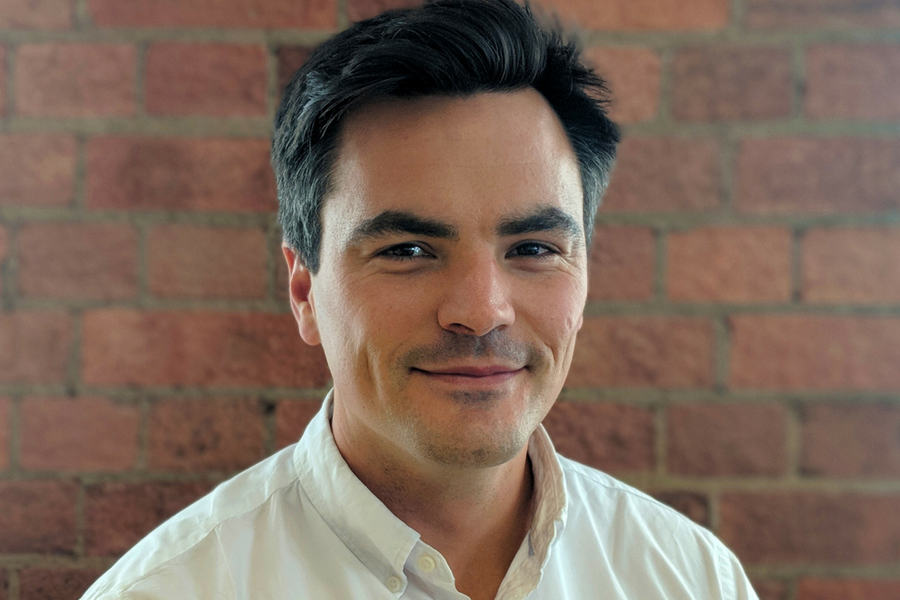 Founded by Tom Wallace in 2013, Re-Leased has created a property management platform for commercial properties. Managing more than 35,000 properties worldwide, the platform is now processing over NZ$250 million ($230 million) in rent each month, with 70 percent of its revenue coming from outside New Zealand.

“Re-Leased is addressing a global market opportunity and we sought out the right investors to help realise our growth ambitions. Our new shareholders bring extensive commercial experience, deep industry knowledge and connections, including in the UK, our largest market.”

The funding will go towards furthering the company’s growth in the UK, where Wallace is now based, and other global markets.

Kendrick said he and Gardner are “excited and proud” to invest in the New Zealand company.

“The property industry is paying lip service to new technology and is wide open for disruption. We are convinced that Re-Leased will have a front row seat in that disruption,” he said.

Among the company’s customers are NAI Harcourts and Barfoot & Thompson in New Zealand, Ray White in Australia, and Collinson Hall and Commercial Property Partners in the UK.

According to a statement, existing backer has increased its stake in the business to 12 percent, while The Wellington Company and European Motor Distributors now each own a 2.1 percent share.

“Our investors share a vision for carbon conscious transport systems in New Zealand and have been fantastic partners to help make this a reality,” he said.

Founded by Mike and Philip Carden, Joyous is the second HR venture for Mike; he previously founded online performance management and succession planning startup Sonar6, a business he sold to US company Cornerstone Ondemand for $US13 million in 2012.