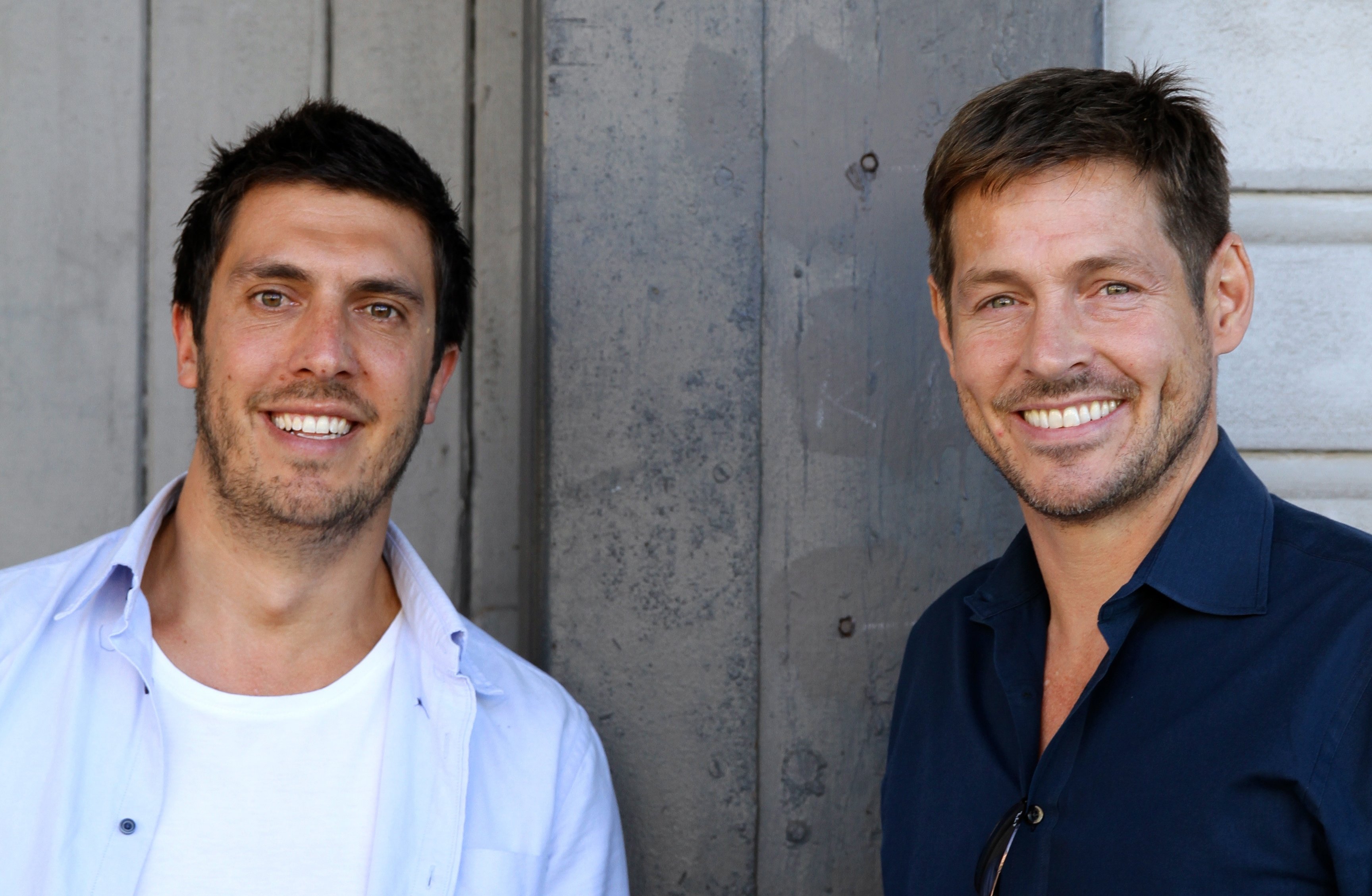 On HeyLets, each experience is captured within 140 characters and accompanied by a photo. This means that if something puts a smile on the user’s dial, they can quickly take a snap and share that memorable activity or event with others on the social network. Users can also search for popular ‘trending’ experiences in cities across Australia and receive push notifications when close to a location of interest.

The way HeyLets differs from other social media apps like Twitter and Instagram is by analysing content, location and category, as well as the profile and interests of the user submitting the recommendation, and then making it visible to other users in the network that are likely to enjoy it. This means that a person who doesn’t like cricket won’t have to hear about it.

“As you can imagine, a 19-year-old single male would have different interests to a 35-year-old married female. Many other sites push commercial experience onto its users without proper segmentation. It’s the same stream of information directed at everyone,” says Parfitt, Co-Founder of HeyLets.

As a social network built around experiences, HeyLets makes the process of discovery more social, and the results are more relevant than those seen on existing review sites like Yelp and TripAdvisor. Never again does the tech-savvy city-dweller have to sift through hundreds of three-star reviews; everything on HeyLets is a recommendation tailored to their specific preferences.

“On Instagram and Twitter, in order to see anything at all, you have to follow someone or use a hashtag. With HeyLets you have a stream of relevant information that changes depending on your location and your interests,” says Parfitt.

HeyLets also allows the user to follow friends, experts and celebrities whose experiences inspire them, so they can stay up-to-date with where to go, what to order and when to arrive. Whereas on Facebook, you ‘like’ a post, on HeyLets, you ‘wishlist’.

“The whole idea is to build a social network with experiences at the centre. There are person-to-person links, but really the experiences are at the heart and the spokes join people at the rim,” says Parfitt.

HeyLets is already being used by celebrities such as winner of X Factor Australia, Samantha Jade, among others who will be announced in the weeks to come.

Parfitt has an impressive track record, having founded successful speed dating company Fast Impressions – recently acquired by Plenty of Fish. During the course of running that company, Parfitt attended several online dating conferences and was appalled at how the industry works.

“It’s like a sausage factory. You’re driving as much traffic as you can to the dating website, and then you have to convert visitors into customers. Following that, you have to deal with customer retention. However, people only want to use these sites short-term, and start meeting people offline as quickly as possible. But online dating business owners want to keep them on the site for as long as possible, so there’s fundamental tension between the user and the business,” says Parfitt.

This issue caught his attention. While he was running his global speed dating business, he started to learn how people interact. This idea for HeyLets came as a ‘Eureka!’ moment; he realised that a vast majority of the time, when people talk about themselves, they’re refer to experiences – what they like to do, where they like to go, etc.

“When people talk about themselves they almost always define themselves in terms of the experiences they enjoy. It suddenly dawned on me that all of our real world social interactions revolve around experiences, whether it’s shopping, having a coffee or going for a stroll. Experiences are the social glue that bind us together, and they’re how we create memories,” says Parfitt.

Parfitt approached fellow entrepreneur Dean Kelly to work with him to launch HeyLets. Kelly co-founded online furniture and homewares retailer Zanui in 2011, where he built a multimillion dollar company in the space of months. Kelly recently resigned as Managing Director of Zanui to join Parfitt in launching HeyLets internationally.

The duo spent $500,000 on building the app, half of which was self-funded, and other half raised from angel investors.

“It was a very expensive build, but it is a very complex, seasoned technology … This kind of technology needs to be perfect because it has to compete with some incredibly polished products in the market. These days consumers won’t accept something that’s minimally viable. Apps have to look good, feel good, be useful and entertaining,” says Parfitt.

Parfitt says they will be monetising traffic, given most of the experiences recommended thus far have centred on commercial businesses.

“If we’re seeing a lot of people posting experiences at a particular place, then we can approach that business and ask them if they want to put some incentive in there – like a discount,” he adds.

He stresses, however, that HeyLets is not a deals-based product. It merely drives traffic to local businesses and then monetises that traffic.

No in-app advertising will be implemented either. Parfitt says when you build a social network around experiences, any kind of communication from the vendor or the business in which the experience takes place, is part of the conversation.

“With HeyLets you haven’t got the same problem. Someone will communicate something positive about a business, and a business owner can come in and offer a deal – such as 20 percent off or a free bottle of wine with a purchase. It will be highly relevant to the conversation.”

In the long run, Parfitt plans on monetising the social media activities of C and D-list celebrities. He noticed that in the US there are plethora of reality programmes around consumable products or services – even professional dog walking. Celebrities starring on those shows have a large social media audience.

HeyLets will leverage this fact, and offer these C and D-list celebrities the opportunity to post experiences and share with their follower-base. The posts that drive traffic to local businesses will then be monetised, sharing a percentage of the revenue the business experiences following a post.

The app is being tested in Australia first, before being introduced into global markets in January. Parfitt says Australia is the right place to test HeyLets, as Australians are avid social media users. On top of that, it’s almost summer – a time where Australians are usually pursuing new experiences and being vocal about them.

For more information on HeyLets, visit www.heylets.com. The free app can be downloaded via iTunes.