Australians spent up to $1 billion on Netflix last year, but it cost the streaming startup very little in tax 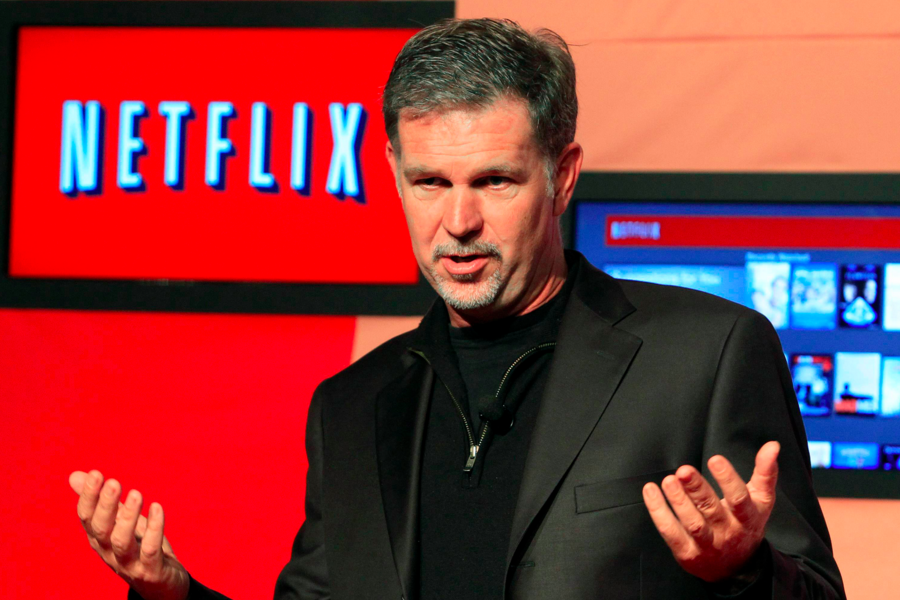 But when you buy one in Australia, paid in Australian dollars, for the Netflix Australia service, the seller is actually a Dutch-based subsidiary of the US-listed global streaming giant.

The money goes straight to the Netherlands, which may partly explain why the company paid just $341,793 in income tax in 2018, despite revenues of between $600 million to $1 billion generated in Australia.

A Netflix spokesman told the AFR that “We comply with all Australian and international tax law”  and there is no suggestion of any wrongdoing on the part of the company.

Independent business journalist Michael West has delved similarly into the Netflix model in Australia and its corporate structure when it comes to tax liabilities here.

Netflix Australia has told the AFR previously that it’s collected more than $100 million locally on behalf of Netflix International BV, but it’s not recognised that revenue locally.

Netflix has only recently begun to build an Australian team of senior executives and is looking to begin production on local shows.

Roy Morgan research estimated earlier this year that 11.2 million Australian are part of a Netflix subscription, up 25.2% on a year earlier. The company launched locally in 2015 and has a market capitalisation of around AU$178 million.

The AFR has more here.