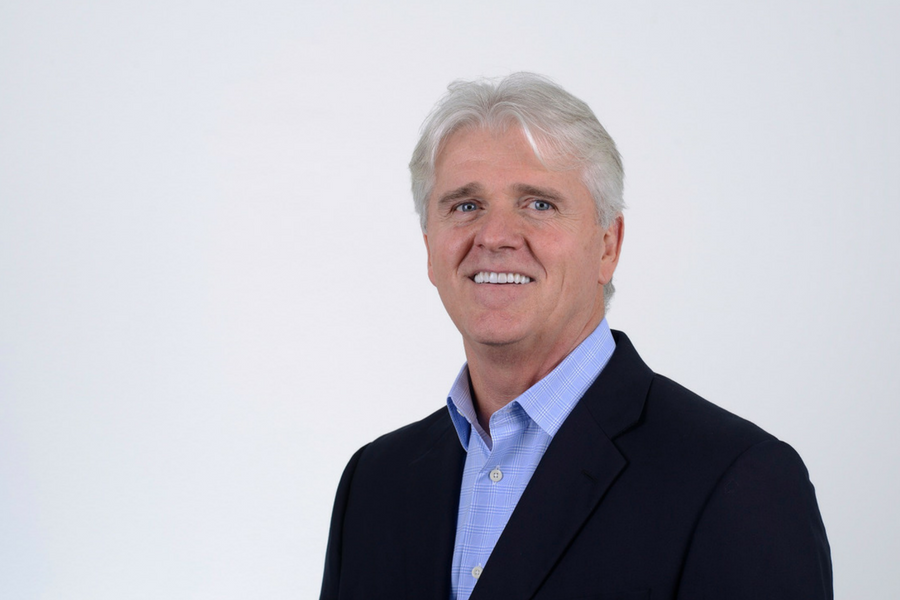 NBN Co is investing more in regional connectivity across Australia than its international counterparts, according to a new report.

The report from Ovum, commissioned by NBN Co, found almost $7,000 is being invested per household on broadband in regional and rural Australia, or $4.5 billion in total; in second place is the US, where the Connect America Fund is investing around $3,200 per household.

Countries including Ireland, France, and Canada, meanwhile, are spending less than $1,000 per household on similar initiatives. Unlike other nations, Ovum added, Australia has prioritised connecting regional and rural areas.

In New Zealand, for example, 2.5 percent of properties which were too difficult to reach were excluded from its Rural Broadband Initiative, in the UK upgrades have been rolled out to all but the most challenging five percent, and 10 percent of the Canadian market is not currently listed in plans for upgrades extending to 2021.

According to the report, NBN is also targeting higher minimum speeds than other countries.

“With a minimum available wholesale speed of 25Mbps for all end-users, irrespective of their location or technology platform, Australia has set the bar far higher than seen in equivalent markets such as the United States, the UK, Canada or France.”

The EU has, through its Digital Agenda, set a target of 30Mbps, while Canada is targeting 50Mbps for all premises, however just 90 percent of households will attain this speed by 2021.

The UK, meanwhile, has only committed to at least 24Mbps for 95 percent, with the remaining five percent offered a minimum of 2Mbps, though this may be improved through further funding. The New Zealand government aims to give 99 percent of the country access to at least 50Mbps, with the last one percent to be given access to a speed of at least 10Mbps.

Timed along with the release of the report, NBN stated today its fixed wireless service is now available to more than 500,000 households across Australia, however only 175,000 premises eligible currently have active services.

Data released by the NBN recently found that a total of 4.6 million premises – 1.2 million of them in regional areas – were able to order a service across its network, though just over two million had active connections.

The Ovum report comes as it was revealed NBN Co bought more than 15,000km of copper wire, which Internet Australia chairwoman Anne Hurley told the Herald Sun” is the technology of yesterday.”

A coalition of 17 telecommunications and regional-focused interest groups a few months ago came together to lobby the government about improving communications in rural, regional, and remote Australia, with poor speeds and low data limits on the Sky Muster satellite service in particular a key issue.