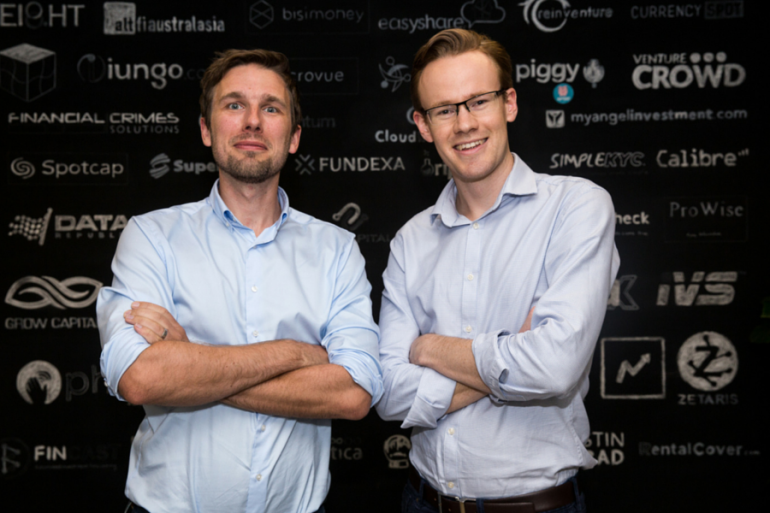 NAB Ventures Sydney fintech Edstart has raised $10 million in a fresh funding round two years after its series A.

The raise was backed by HEAL Partners, with NAB Ventures, which led the 2019 round, reinvesting.

The five-year-old private school fees lender allows parents to repay school fees in regular payments over a year or a longer period.

The business charges 3% on an interest-free 12-month plan or up to 12.9% – roughly the same as a low interest credit card – for longer periods.

Private school fees are now one the biggest household expenses after mortgage repayments and with many private schools once again announcing fee increases above CPI for 2022, and fees now heading towards $40,000 a year, the five-figure instalments are a major pressure for parents.

Edstart makes the payments on time, solving a pain point for schools as well as they juggle cash flow.

The company plans to use the funds to double its current team of 30, with a focus on its partnerships with schools. It now works with more than 500 Australia schools.

Around a third of Australian families now their children to a non-government schools.