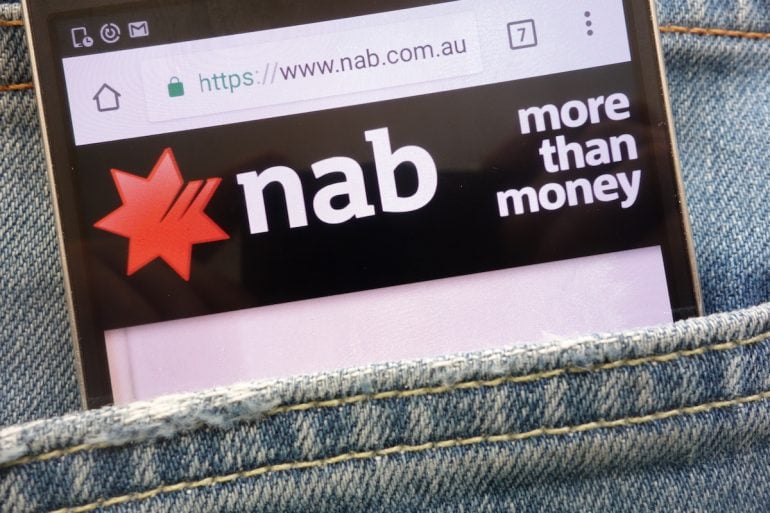 The National Australia Bank has signed a five-year deal with Microsoft enlisting the software giant’s cloud technology, Microsoft Azure, to co-design and develop the bank’s tech as the Big Four behemoth looks to catch the digital neobanks eating into its customer base.

The partnership will see NAB Group, which includes BNZ, and Microsoft share development costs and resourcing investment for a multi-cloud ecosystem that will host 1,000 of the bank’s applications. Microsoft’s global engineering team is supporting the program and the plan is to make the shift in less than three years – an app a day.

Microsoft Azure will be the primary cloud, with the apps able to be moved to or run across a secondary cloud if needed. The bank has until now been using AWS as it moves to the cloud.

“We are delighted that NAB will be using Azure as its primary cloud for the next 1,000 applications as it accelerates its innovation,” he said.

“Through this strategic partnership we will collaborate and co-innovate with NAB – creating compelling customer experiences, and streamlining the bank’s own operations.”

Patrick Wright, NAB’s technology group executive said NAB had already moved more than 800 applications to public cloud providers – predominantly AWS – with a goal of increasing that figure from around a third to 80% by 2023.

“The needs of our customers haven’t changed, but their expectations of how we deliver a more personalised service has,” he said

“The investment we’ve made in technology to date has built a strong, cloud-first foundation that’s enabled colleagues to execute better and deliver much better experiences for our customers. We’re thrilled to have Microsoft’s support and investment in this partnership, to further shift the bank to the cloud.

Wright said the shift will potentially reduce development timelines for system changes and improvements from six weeks to as little as two days.

Microsoft will also train 5,000 NAB and BNZ technologists as part of the NAB Cloud Guild program.

The rise of digital, cloud-based neobanks with a lower cost base and higher savings interest is luring younger generations of digitally savvy consumers to their products, posing a long term threat to legacy banks as they move to embrace technology and strip costs from their businesses.

Previous article 3 ways working from home could be good, or bad, for your health in the long-term
Next article Bevan Slattery just invested $2.5m in mapping startup Pointerra and its share price skyrocketed
Via Topics
Tags cloudMicrosoft AzureNAB