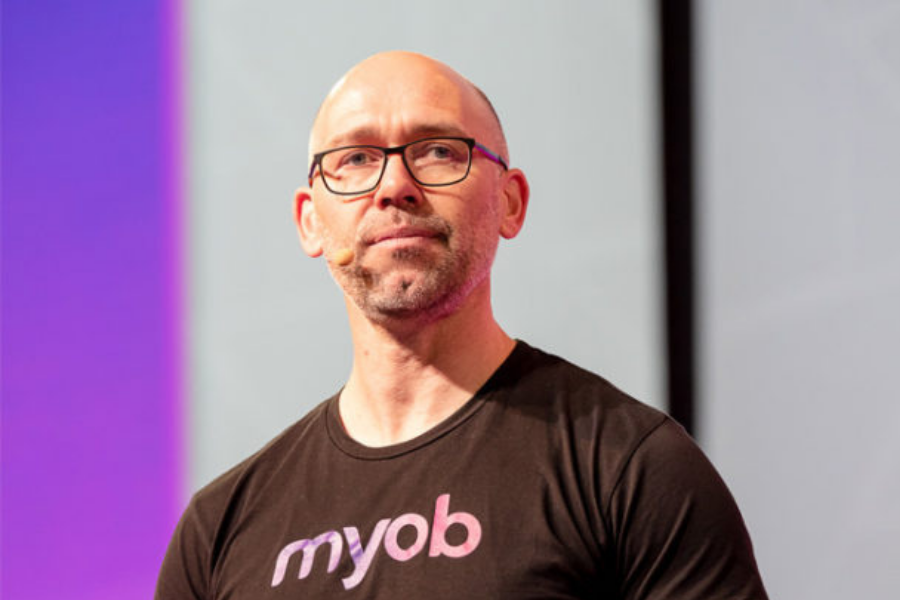 MYOB CEO Tim Reed is stepping down after 12 years in charge of the Australian accounting software company.

Reed, recently returned from holidays after the ASX delisting of the business following its acquisition in May by an affiliate of US private equity firm Kohlberg Kravis Roberts (KKR), will stay on as an advisor and investor in MYOB.

The veteran CEO will hand over the reins next month to Australian exec Greg Ellis, former CEO of German classifieds group Scout24 AG.

Ellis was being touted as a possible Domain CEO last year. He is on the board of the real estate advertising company.

KKR Australia boss and MYOB board member Scott Bookmyer said the company was “deeply grateful to Tim for his service as CEO” and delighted he will continue his association as an advisor.

“Tim’s leadership at the helm of MYOB for the past 12 years has built a truly great and innovative technology company that is positioned for exciting growth,” he said.

MYOB has changed hands five times in 20 years, including two ASX floats – the second, a $2.1 billion listing under Reed in 2015. KKR paid less than the float price for the accountancy business, which has been racing to catch up to challenger Xero’s cloud-based subscription model, spending $100 million annually on R&D to roll out a suite of new offerings.

A decade earlier, MYOB was a rapidly rising start under Reed’s leadership, with the business delisting for the first time in early 2009 in $450 million acquisition by private equity firms Archer Capital and HarbourVest Partners. Less than 3 years later Boston-based Bain Capital beat KKR and UK suitor Sage for control of MOYB in $1.2 billion deal. Reed added another $900 million to the company’s value within four years.

Change seemed inevitable when the KKR deal was approved by shareholders at around 10% less than the $3.77 offer KKR made in October last year before dropping its offer in December 2018.

Reed has doubled the average tenure for an Australian CEO in his time at MYOB.

“Serving as CEO for the past 12 years has been an absolute privilege,” he said.

“In that time, we’ve transformed from being a provider of desktop solutions to a leading online subscription business and our Connected Practice strategy defines a new era for our industry. MYOB is now at an inflection point, meaning it is the right moment for me to step down in order to let the next CEO own and drive the transformation project forward.

“I remain a committed investor and look forward to seeing the business reach new heights in the years ahead.”

MYOB is used by around 1.2 million businesses and accountants across Australia and New Zealand and Reed had set a goal of one million online subscribers by 2020.

In a release announcing the changing of the guard at MYOB, the former Scout24 boss was lauded as instrumental in its public listing on the DAX in 2015, as well as for implementing a new operating model for the business “improving revenue, reducing net debt and increasing investor returns”. It also singled out his credentials product strategy development at Scout24 that resulted in “a ~650% increase in market capitalisation”.

Bookmyer hailed Ellis as one of the most accomplished Australian executives with an extensive track record of building high growth technology companies.

“His deep industry knowledge and ability to deliver value during his more than 30-year career at companies including Scout 24 and REA gives the Board confidence in his ability to lead MYOB forward into its next phase of growth,” he said.

The incoming CEO said he was looking to make “rapid progress toward our transformation goals”.

“The opportunity to join MYOB just as the business starts its next phase of development, coupled with supportive investors and a
clear go forward strategy, is a really exciting proposition,” he said.

Ellis will take charge of the company on September 16.