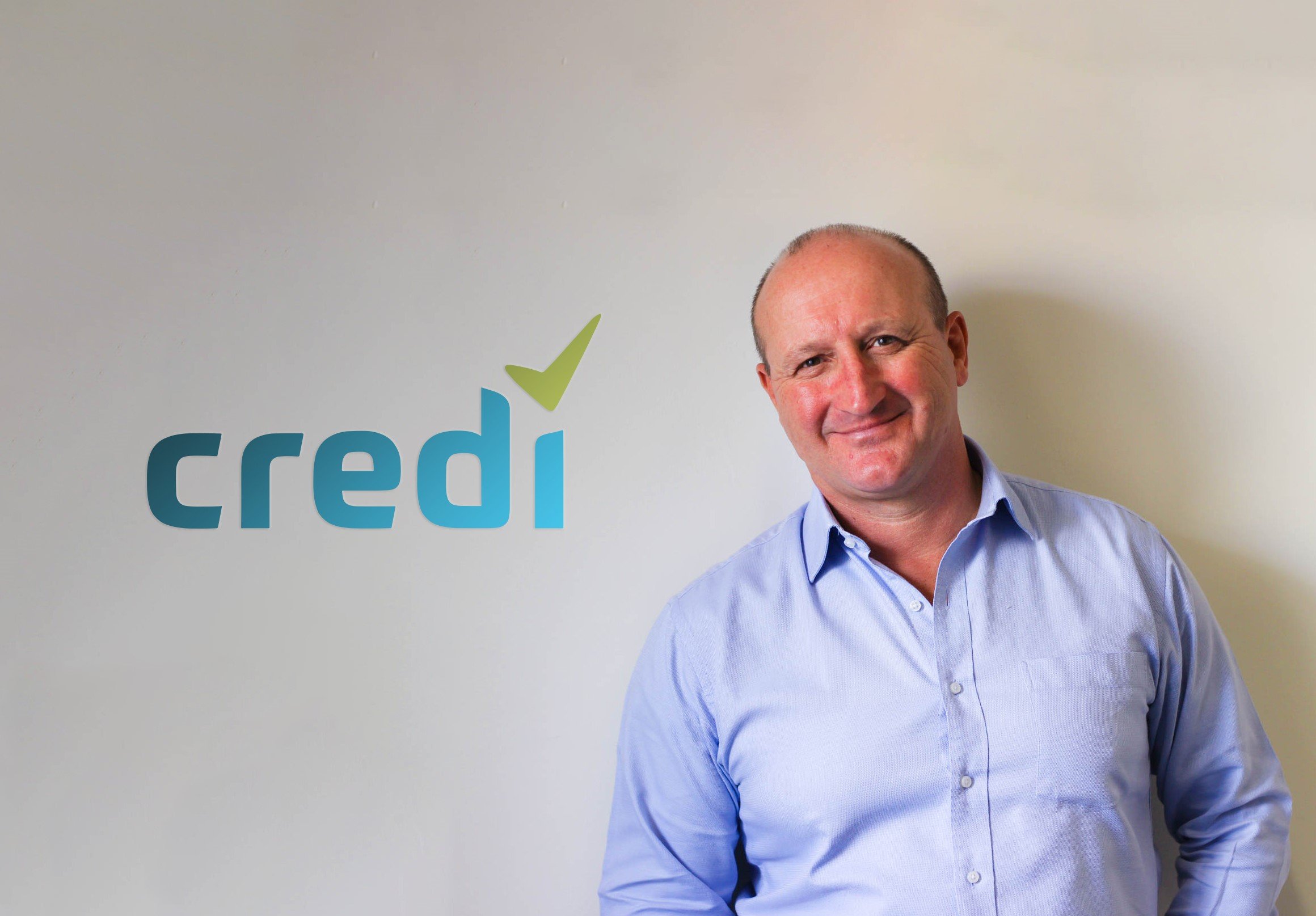 Credi, the Perth-based loan management platform that formalises loans between friends and family, aka the ‘Bank of Mum and Dad’, is looking for $1 million to expand internationally and ramp up its marketing after processing more than $100 million of transactions in the past two years.

Tim Dean, Credi’s founder, saying there are now 5,200 users from 26 countries who’ve made nearly 1700 loans. Lending between family and friends in Australia is believed to be the largest ‘bank’ in the country, generating an estimated $65 billion in loans in 2017.

The average loan on Credi sits at around $80,000, Dean said, but the big difference is how much people pay in interest.

“Australians are already lending millions of dollars to friends and family on Credi, at an average interest rate of 3% compared to the double digit rates charged by many of the majors,” he said.

Dean sees it as a “massive untapped market” that would benefit from the structure Credi provides, especially at a time when parents are helping out their adult children with financial support for things like an increased deposit on a home.

“Credi was inspired as a result of my own experience and allowed me as a parent to navigate my adult children away from high cost credit and teach them how to repay and manage a loan responsibility and efficiently,” he said.

“Credi makes it easy to receive financial support from friends and family as an alternative to traditional and more expensive forms of credit such as bank loans that often carry potentially crippling fees.”

Credi generates revenue from an initial setup fee of between $8 and $1450, with a transaction fee from $15 per month depending on the loan type.

The loans have ranged from a few hundred dollars to more than $1 million on his platform and now he wants to give those people the chance to invest in the business through his Equitise crowding campaign.

Shares will be offered at 10.5c each. The minimum investment of $210 and the minimum target is $200,000. If fully subscribed, crowfunding investors will own 9.5 million of the company’s 67.5 million shares

“We have Credi users eagerly awaiting to invest in Credi. This endorsement confirms that our platform is a much needed disruptor in the fintech space,” Dean said.

Dean plans to use more than two-thirds of the funds raised to attract new customers to the business, and also has plans to launch “family funded” debit card with a 3% interest rate in partnership with an Australian neobank in Q3 2019.

Details of the Equitise crowdfunding campaign are available here.

Previous article A medical device startup helping breast cancer patients is off to a prestigious US medtech accelerator
Next article An HR platform that’s changing the way you start a new job just landed $11.6 million in Series A
Via Topics
Tags crediCrowdfundingEquitise