Moodswing: The social network for sharing your emotions 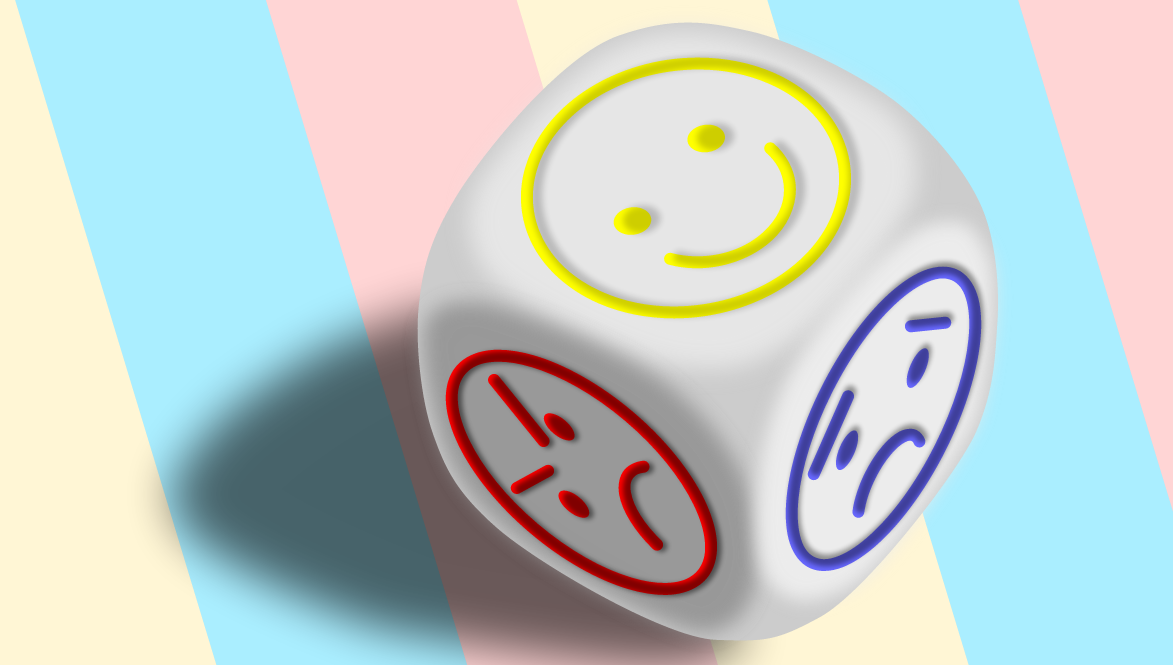 “We live our lives through emotions, why not share them?” is the idea underlying a quirky, new, empathy-based social network that allows users to share the way they feel with friends and family.

Launched today, Moodswing goes against the norm of social networking platforms by allowing users to respond positive AND negatively to an update. The social network has also been gamified – allowing users to earn exclusive moods as they progress through the app, and can use ‘mood coins’ to unlock further features and customise their own moods.

“Social media users have been pleading for the ability to like and dislike an update. Being an app based around people’s emotions, it was a must that Moodswing allowed users to interact with support and compassion or comfort to a user’s moodswing,” says Jake Mckeon, Co-Founder of Moodswing.

At first glance, the social network may seem a bit silly – but so was Facebook and Twitter before they became tools we can barely live without. One of the reasons for this is that in Western cultures, we are often taught to suppress our natural feelings, instincts and emotions.

A commonly used example is, when a child falls down and scrapes his or her knee we often see parents try to halt the tears with admonition: “Stop crying, big boys/girls don’t cry”.

From childhood to adulthood, we come to realise that sharing feelings publicly is confronting, embarrassing and inappropriate. Those people sharing them are often dismissed as attention seekers.

The Moodswing team believe that, as emotional beings, we ought to ‘let it all out’, no matter what emotion we are experiencing – because “bottling it all up” is unhealthy.

And so there is a very important social purpose behind Moodswing. Due to high rates of self harm and suicide among young people whose symptoms go unnoticed for a long period of time, the Moodswing team realised there was a need for an everyday platform that allows people to identify those at risk of depression and other mental health issues and to encourage them to seek support.

“Initially we have a support initiative with Beyond Blue, which will only be appropriate to users at risk in Australia, however we wish to roll out a worldwide support network within months. With that being said, allowing family and friendship circles to identify a person’s emotional state, can open up many opportunities for peer support” says Jake Mckeon, Co-Founder of Moodswing.

Moodswing will be donating a percentage of revenue each month to a not-for-profit organisation or event contributing to the decline of depression, anxiety and other mental health issues, which threaten today’s youth.

“We have had such a successful and encouraging initial uptake, it will be a great launch and we cannot wait to share this experience with everyone” says McKeon.

Users can choose from a list of over 400 unique moods that fit into six distinct categories (positive, negative, neutral, social, mature and fun). Captions and images can also be uploaded to help users express themselves.

Moodswing is available now free worldwide on the Apple AppStore.