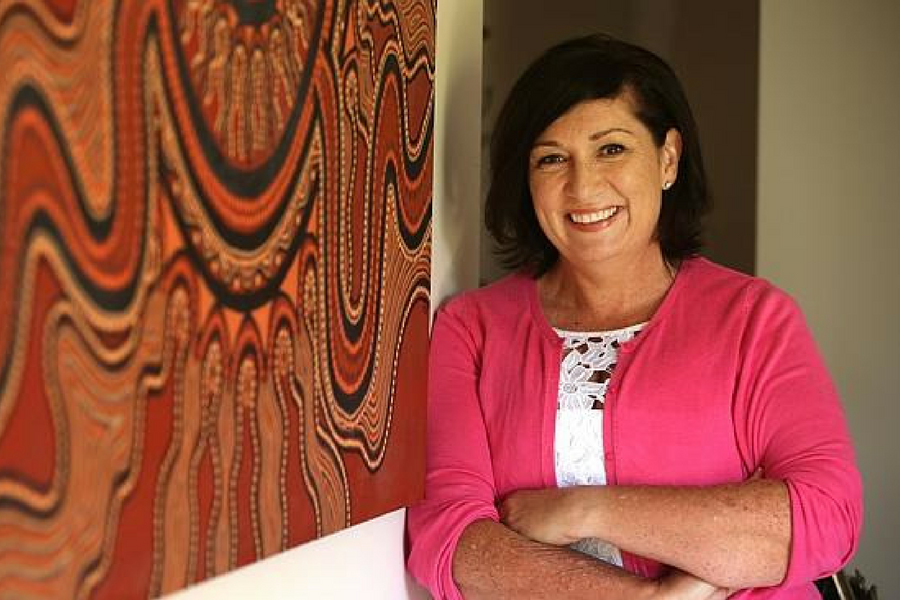 One of the world’s most reputable universities, Massachusetts Institute of Technology [MIT] has announced it will bring its Global Entrepreneurship Bootcamp to Queensland. As part of a government-led partnership with MIT, next year a week-long intensive bootcamp for entrepreneurs will run at Queensland University of Technology [QUT].

Minister for Innovation, Science and the Digital Economy, Leeanne Enoch said having MIT come to Queensland to run a bootcamp is “a huge feather in the cap for QUT and Queensland.”

“The bootcamp is rarely held outside the US. The most recent one was held in Seoul in South Korea this year and was hugely popular, attracting more than 800 applications, out of which 75 people from 40 countries qualified to attend,” Enoch said.

The Global Entrepreneurship Bootcamp will condense a one-year MIT course into an intensive, one-week learning experience. The course will be led by senior MIT business lecturers who will ask students to come up with a solution to a major challenge, find customers, start a company and then present their work to an international panel of VC’s from Brisbane, San Francisco and Boston.

The partnership between QUT, MIT and the Queensland Government means the university will be offering three scholarships for the bootcamp, including one specifically for an Indigenous Australian.

“I’m determined to make Queensland Australia’s innovation leader, which is why I have dramatically increased our investment and broadened our focus to embrace opportunities across the economy,” premier Annastacia Palaszczuk previously said.

QUT Vice-Chancellor Professor Coaldrake believes that the Advance Queensland initiative was “instrumental in bringing the bootcamp to Brisbane.”

In looking at how the skills of students are changing locally and on an international stage the Australian Government has finalised the creation of a new Entrepreneurship Facilitators initiative. The Government is encouraging both organisations and individuals to apply for the new initiative in an effort to provide practical support to young people who want to turn their ideas into enterprises.

From December, Entrepreneurship Facilitators will operate in three priority regions that are experiencing high levels of youth unemployment. These areas include Cairns, the Hunter region [including Newcastle] and Launceston.

Minister for Employment, Michaelia Cash said the pioneering initiative will provide practical support to young people who want to turn a business idea into a real-life, self-employment enterprise.

“Self-employment and entrepreneurship provide real opportunities for young people who are unemployed, but only a small number take up this option,” Cash said.

“Entrepreneurship is a powerful option for overcoming unemployment; however, only a small number of job seekers pursue this pathway,” she added.