Microsoft to launch ScaleUp program out of Sydney Startup Hub 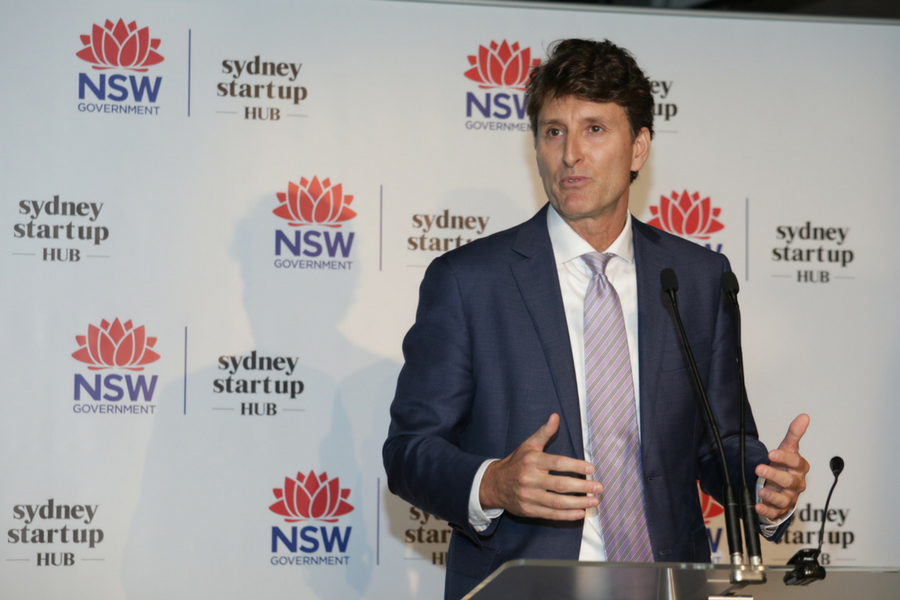 Fresh off adding outgoing Fishburners CEO Annie Parker to its roster as its global head of startups, Microsoft has provided another boost to the Australian startup ecosystem, today announcing the launch of its ScaleUp program in Sydney.

With the program to be run out of the Sydney Startup Hub, opened last year in Wynyard, Microsoft Australia managing director Steven Worrall said Sydney’s selection is a “resounding acknowledgement of both the quality and potential of Australian tech startups and entrepreneurs”.

“Our aim is to be the ‘glue’ that connects the startup ecosystem in Australia. Being part of the Sydney Startup Hub enables us to realise that ambition. For any business to succeed it needs strong local and global connections and we believe Microsoft can help a startup be global from the outset,” he said.

First launched five years ago, Microsoft has run ScaleUp – formerly known as the Microsoft Accelerator – in cities including Seattle, Beijing, and London, with Sydney now its eighth location. With a focus on business-to-business and software-as-a-service startups, almost 700 companies have graduated from the program, with a collective US$3 billion raised by alumni and 48 exits.

Running for four months, Microsoft stated the program focuses on both business and technical development, giving participants access to mentorship, Microsoft tech tools, and the company’s global network of clients. The program does not take equity.

The first Sydney program is scheduled to run before the end of the year, with Microsoft currently in the process of recruiting a managing director to lead it.

Announcing the news with Worrall at the Sydney Startup Hub this morning, Deputy Premier of NSW John Barilaro said the company’s decision to move into the space is “a huge vote of confidence in our city, our economy and the people that make up our startup community”.

“Within Microsoft, there is enormous competition to secure Microsoft ScaleUp for different countries, so it’s an incredible result to see Sydney chosen as the newest location to host this sought-after and highly-acclaimed program,” he said.

Beyond the program, Microsoft stated it will be an “active tenant” of the Sydney Startup Hub, running events, hackathons, and other activities open to the wider startup community.

The Sydney Startup Hub, a $35 million, 11-floor project, was announced by the state government last July after years of false starts around the development of a central hub for the city’s startup and tech community.

With Tank Stream Labs, Fishburners, Stone & Chalk, and The Studio announced as anchor tenants, the various spaces began opening their doors late last year, with the majority now settled in and The Studio, a hub for startups in the creative and new media space, scheduled to open next month.

Parker, who is due to make the move to Microsoft in the coming weeks, told Startup Daily in December that bringing the city’s startup community together at the Sydney Startup Hub would go a long way to attracting international talent and opportunities.

“Look at Fishburners’ successful alumni, those of Tank Stream Labs and Stone & Chalk; the power of that message is greater than the sum of all the parts, and that’s what the Sydney Startup Hub is all about, trying to capitalise and get a multiplier effect by having us all in one place so we are much better at attracting that global talent,” she said.