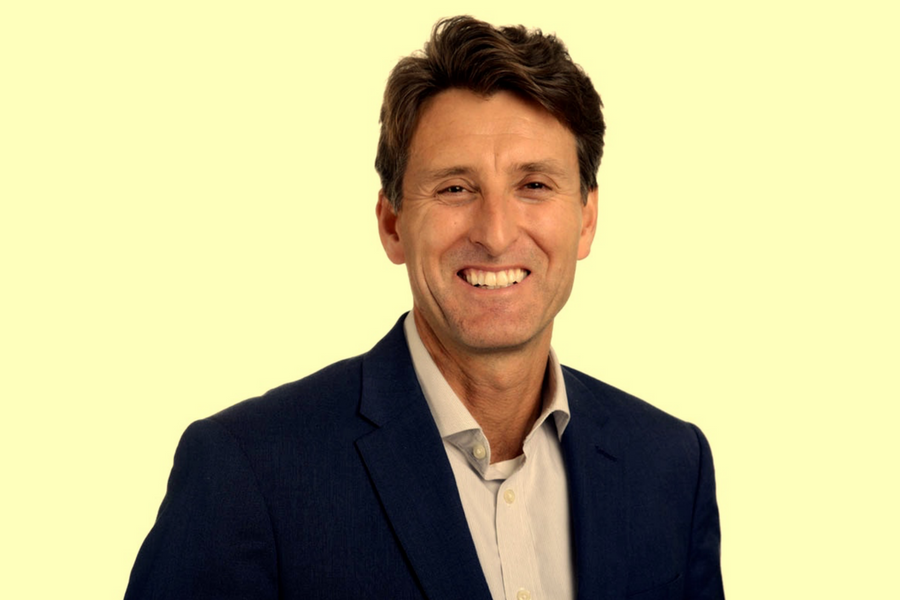 Microsoft has today announced that Steven Worrall will step into the role of Australian Managing Director for the company, replacing Pip Marlow, who will be moving into the newly created position of CEO of Strategic Innovation at Suncorp.

Marlow will begin the transition out of the role as of today, with Worrall officially assuming the title of MD on January 1st 2017. Marlow has been with Microsoft for 21 years, working under various titles since her start as a director in 1995.

Speaking about Marlow’s accomplishments across her career, Microsoft Asia’s Corporate Vice President Ralph Haupter said, “Pip has been an exceptional leader for Microsoft Australia and will be greatly missed.

“Her strong leadership, passion and determination to continually improve Microsoft for our customers, partners, employees and the wider community has been truly inspirational.”

As Managing Director, Marlow was responsible for launching two Cloud Datacentre regions across Australia in 2014 and developing the Microsoft flagship store which opened in Sydney’s Pitt Street Mall in November 2015, the first of its kind to open outside of North America.

In response to issues of gender diversity within Australian workplaces, Marlow also advocated for greater diversity and inclusion in business, appearing as a panelist on the Australian Diversity Debate this year.

“Working at Microsoft and leading such a talented team of people has been the highlight of my career.  After two decades, it is time to move to a new challenge,” Marlow said.

Starting his career in sales and marketing, meanwhile, incoming MD Worrall previously led IBM’s Software business within the Asia Pacific region, spending 22 years at the company. Worrall was appointed to the role of director of Microsoft’s Enterprise and Partner Group in 2014.

Worrall said he is looking forward to stepping into the Microsoft role and praised Marlow’s leadership in the position over the last six years.

“I look forward to playing my part and leading our team to deliver outstanding technology solutions and partnerships with our customers, partners, employees and communities,” he said.

Haupter commented that Worrall’s long track record of working within the technology sector will help spring innovation and growth within Microsoft Australia.

“Steven has a great track record in helping clients take advantage of the business and technological opportunities associated with innovation and business growth,” he said.